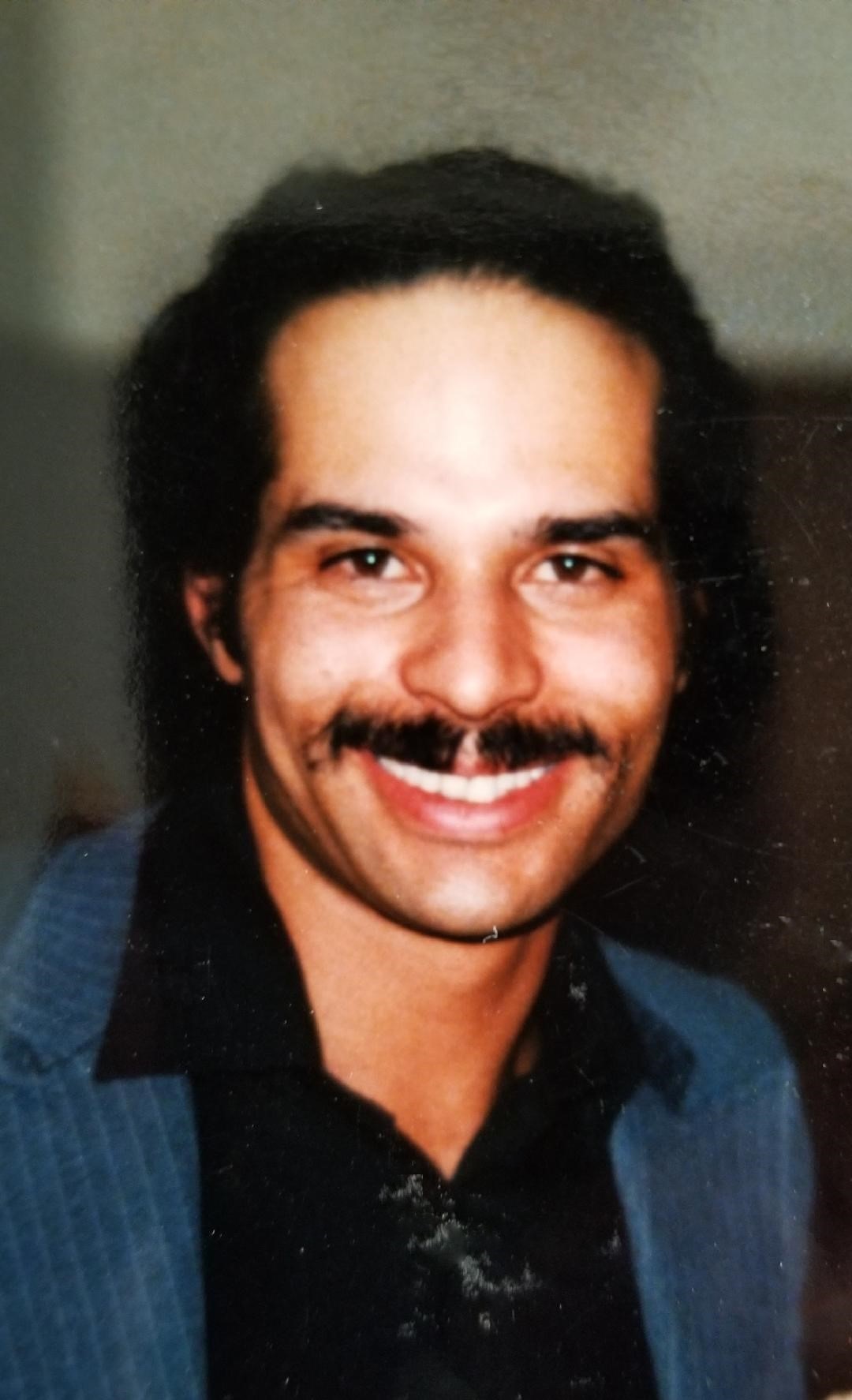 Wrandell “Randy” Bellafonte Parker, born February 21, 1955, was the youngest son of Jonathon and Martha Parker. A native of Denver, he was a 1973 graduate of East High School where he excelled both academically and athletically, playing football, tennis and basketball.

Randy was also an incredible musician, highly respected for his skills as a bass guitarist. His musical endeavors included playing with fellow Denver native, Philip Bailey, of the legendary funk sensational “Earth, Wind and Fire”. His musical abilities enhanced his skills as a dancer, including a period of time where he performed with his brother and sister in the early years of the Cleo Parker Robinson Dance Ensemble. His talents were numerous, as an avid swimmer, elite horseback rider and expert ski instructor.

Following high school, Randy enlisted in the army in 1976. While serving his country abroad in Germany, he met the love of his life, Athanasia Saridou, and they subsequently married in 1978 in Frankfurt, Germany.

Randy always had a vivid imagination, which led to his writing a book titled “Ideas for the Future” which detailed his various inventions, the largest of which was his patented state-of-the-art recycling bins. His inventive vision followed in the footsteps of his Grandpa Robert Roberts who invented the Clutch which was sold, for a nominal fee, to Ford and Step Grandpa Earl W. Gray, builder of the Palomar Telescope. His studies, focusing on his desire to become an Aerotech engineer, were abruptly halted due to an illness in 1990.

Athanasia and Randy created four beautiful children together, and have three amazing grandchildren, with another now on the way. Fatherhood proved to be his greatest joy. Despite his many struggles and challenges, he was always positive and in a wonderful mood, uplifting others by bringing kindness and happiness to everyone in his life.

Survivors include his wife, Athanasia, sisters Cleo, Leslie Sue, Mary, Samantha, and brothers Reese and Nick and adopted brothers Philip and Preston, his sons Dimitrios and Randy Jr., his daughters Marina and Zorana, grandchildren Jordan, Kobe and Charli. He was preceded in death by his parents Jonathon and Martha, his father-in-law Dimitrios, his brother Whalon, his sister Elizabeth, his brother-in-law James, his nephew Ian and grandparents Jesse and Mama Cleo, Florence and Robert and step grandfather Earl.

Randy was a loving son, brother, husband, father, grandfather and friend to all and will be dearly missed, never forgotten and always loved!