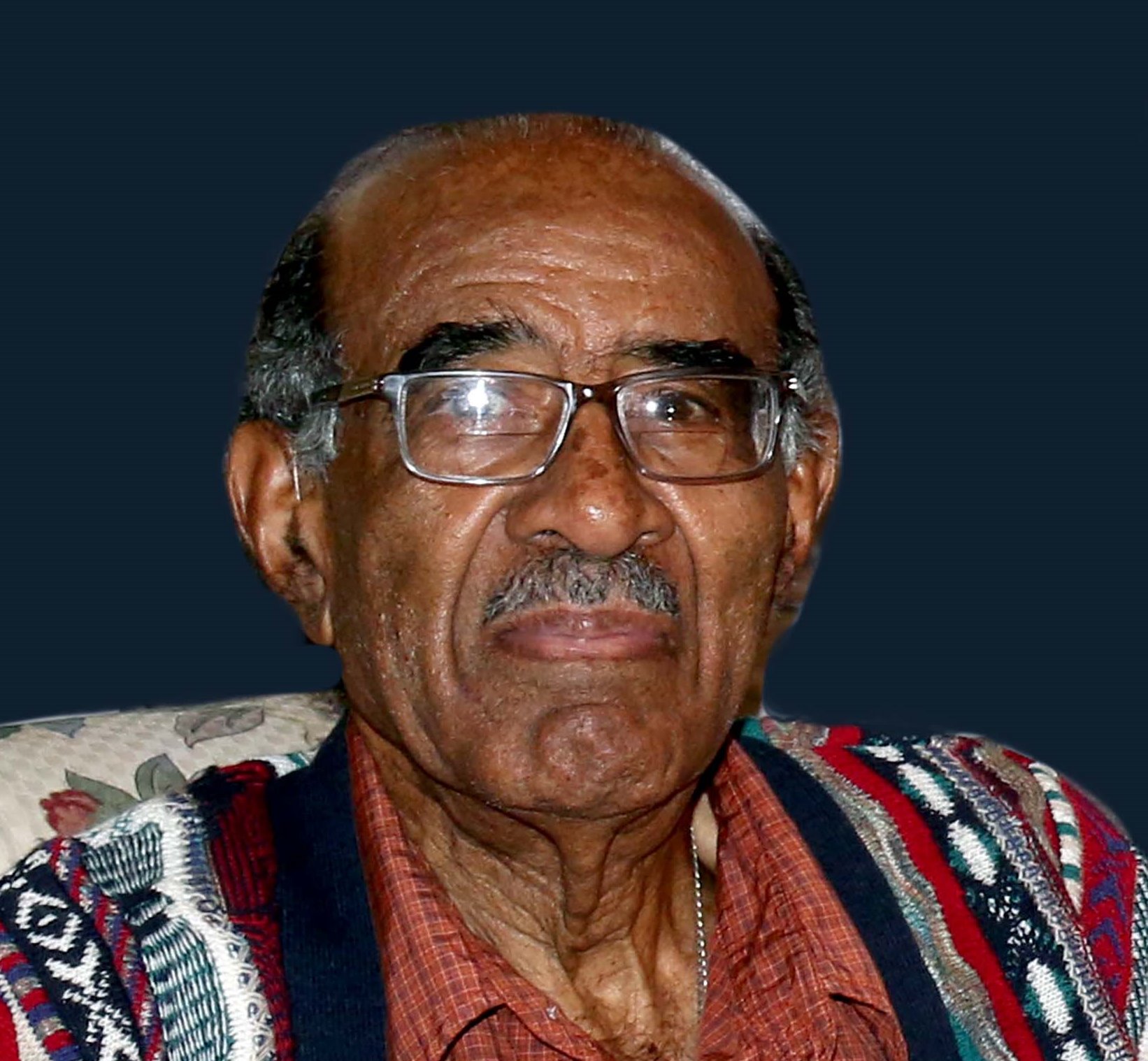 William was born November 9, 1929 in Newton, Iowa and raised in both Des Moines, Iowa and Monmouth, Illinois. Born 10 days after the start of the Great Depression, he and his younger sister Delores had an economically challenging childhood.
Despite these obstacles, William was an outstanding student earning straight A’s through middle and high school, His grades warranting college scholarship considerations, but unfortunately, due to profound racial prejudice many blacks were denied the college scholarships they so richly deserved. Unable to afford tuition, William decided to join the Air Force. He was stationed at Lowry Air Force Base in Denver, Colorado where he would meet the love of his life, Betty Ruth Rose. They were married in 1951 and after his military obligations were complete, they settled in Northeast Denver.
While in the Air Force, William showed a true talent and aptitude for finance and after leaving the service became a successful civilian supervisor for the Air Force and Accounting Finance Center in Denver. His team was responsible for processing the pay for our courageous men and women in uniform in all five critical branches.
William was also a dedicated member of Jordan Chapel AME Church and taught Sunday school and served on the churches board as well as many related committees.
An avid sports fan, William was a Denver Broncos season ticket holder beginning in the early 60’s. Some of his children’s fondest memories were going to Broncos games with their dad, in particular, the incredibly long walks to the stadium. His allegiances to the Los Angeles Dodgers and later Colorado Rockies meant he never missed a game either in person or on television.
William was preceded in death by his parents, eldest son William T. Duncan, III and grandson Corsean Lewis.
William Theodore Duncan departed this life into the hands of the Lord on January 13, 2020. He leaves to cherish his memory his wife of 70 years Betty R. Duncan, his children Thelma Duncan, Clark Duncan (Toni) Kevin Duncan (Patricia) his siblings Richard (Dickey) Duncan and Delores Bowen, nine grandchildren Tricia Vincenty, Nicole Duncan, Kelli Duncan, Tasha Morris, , Micah Duncan, Shania Duncan, Lauren Abdul-Ali, Tynisha Duncan and Shyra Duncan, 12 great grandchildren, 1 great, great grandchild, host of relatives and friends.