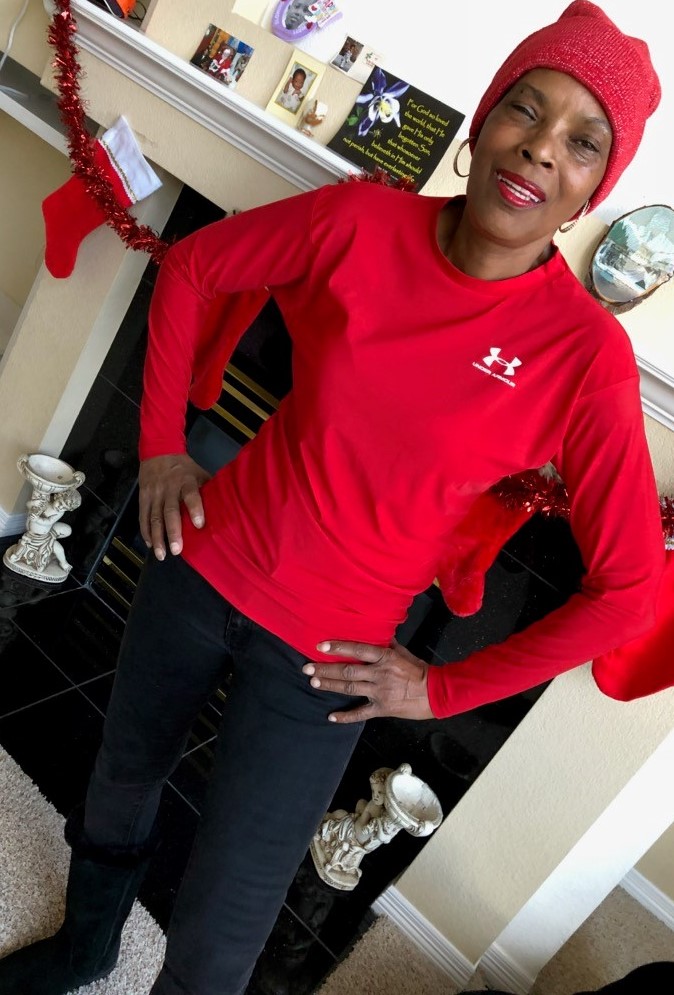 Terry Renee Cyrus Allen was born on October 25, 1957, in Brooklyn, New York to her parents, Samuel Gill and Gloria Jenkins. She was the first born in the family. She received her early education in New York, where she graduated from high school. She furthered her education by attending York College, where she completed courses in Business and Psychology.

Terry relocated to Denver, Colorado over 20 years ago. She is remembered as being a Fashion Designer, a Model, and she was employed as a Realtor. She was hard-working, dedicated, and performed her duties with style, class, and grace.

A woman of faith and belief in the Lord, Terry shared with the Creflo Dollar Ministries. She enjoyed the television broadcast and believed in the power of prayer and that everyone needed to have a relationship with the Lord.

Terry was a fun-loving woman, who enjoyed life and those she encircled. In her free time, she enjoyed listening to gospel music and looking at different properties as investment opportunities and making great deals. She loved the time spent with her god-sons, Zacherya and Justin. She continued to love dressing up and living life to the fullest. She will be missed by all who were fortunate enough to have known this kind and wonderful woman. To know Terry was to love her.