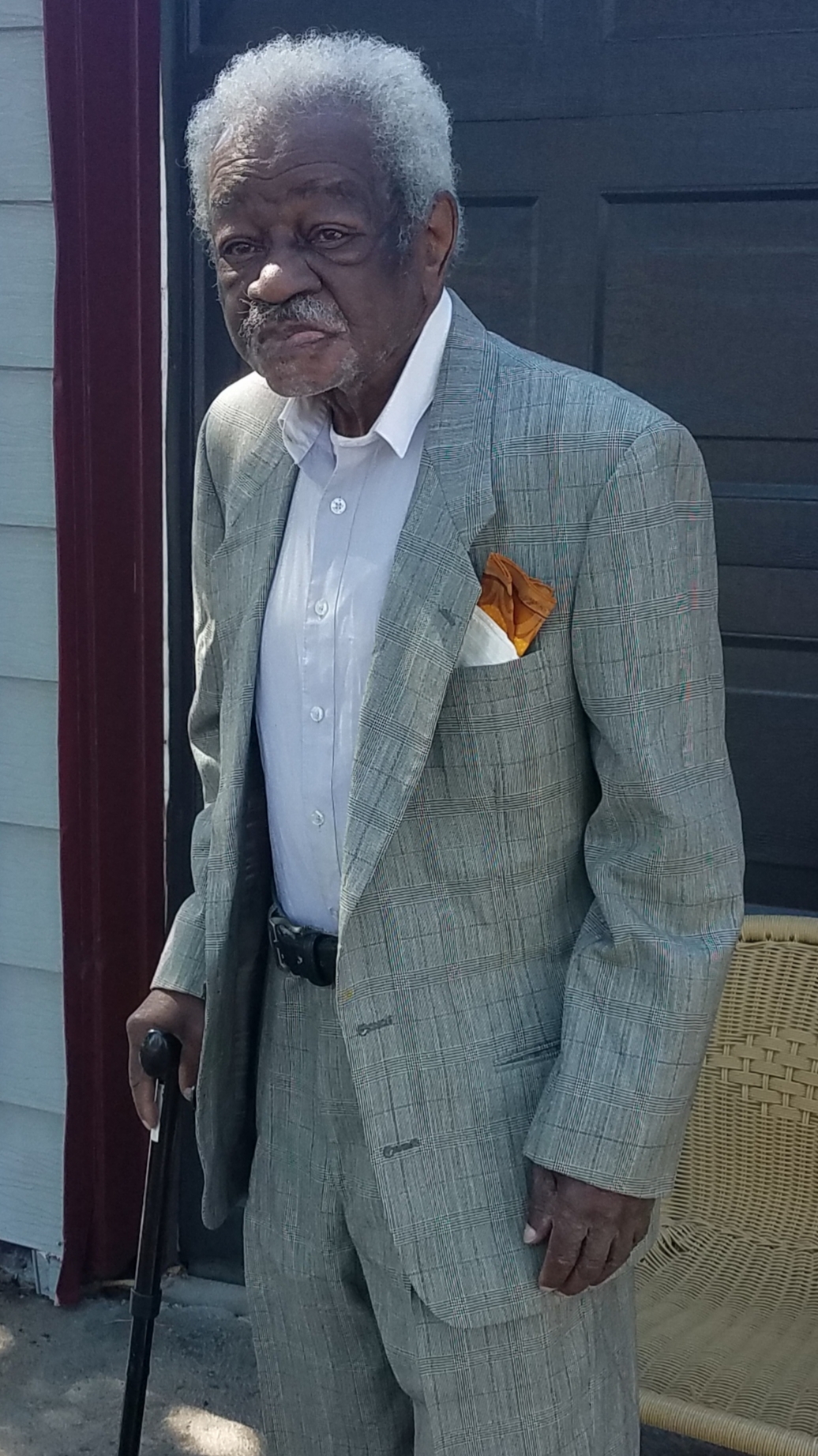 Robert Earl Whitaker Jr. was born February 5, 1931 in Carruthersville, Missouri to his parents, Robert Whitaker and Mattie Yeargon. He was the first child born to this union.

From an early age Robert was always creating things with his hands so much so that, this gift followed him for the rest of His life. In 1964 Robert moved from Missouri and became an influential resident of Colorado. As a Stationary Engineer by profession Robert worked for The City and County of Denver, retiring after 20 years of service.

As a Man of great faith, Robert studied with the Jehovah’s Witness faith for over 40 years. The members remember Robert being very studious and true to what he believed.

In his free time, you could always see or hear Robert using his hands fixing things and playing the guitar, known as the love of his life.

Everyone who had the pleasure of knowing Robert Earl Whitaker will always remember him as a loving man who was willing to do anything in his power to help someone else. He truly had a giving heart. Robert was proceeded in death by his daughter Vida.