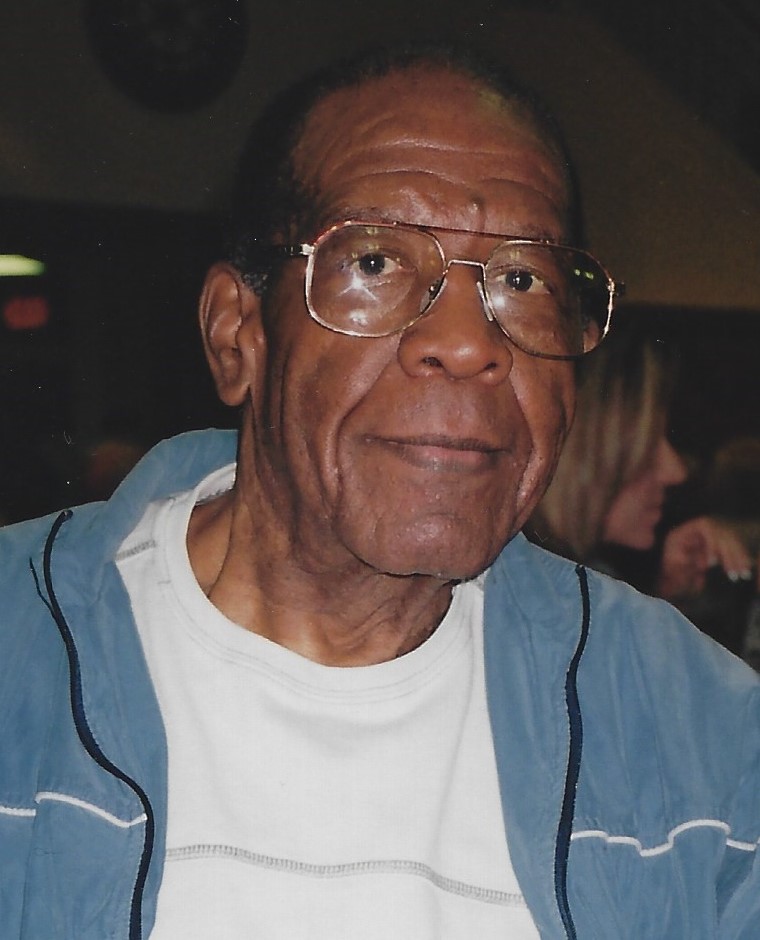 Beloved father, friend, mentor and man of God, Richard Lee Lewis, Sr., passed away, suddenly, on April 25, 2020. Richard, the son of John Lewis and Cassell Lewis, was born in Memphis, Tennessee on December 2, 1936. Richard graduated from East High School in Youngstown, Ohio in 1957. During his tenure at East High School, Richard starred in football and basketball and led the football team to the school’s only undefeated season. Among his many honors and accolades, Richard was inducted into the East High School All-Sports Hall of Fame in 1995. Richard attended Youngtown State University where he lettered in varsity football for three years and graduated in 1961 with a B.A. in Sociology. Richard, later, earned a Master’s Degree in Education, with a concentration in counseling, from the University of Pittsburgh.
Following graduation from college, Richard began a life-long career in social work with an emphasis on working with youth, particularly youth experiencing challenging circumstances. During his career Richard was the Program Director and Executive Director of the United Methodist Church Community Center in Youngstown, Ohio where he developed a comprehensive program dedicated to social development for area youth. Richard later established and directed Baltimore County’s first comprehensive, community-based residential facility for boys, ages 14 through 17. Richard later co-founded the 7 – Step Child Care Training Program at Essex Community College in Essex, Maryland.
Richard’s life of service was grounded in and inspired by his deep spiritual faith. Richard served as an associate licensed minister of the Union Baptist Church in Youngstown, Ohio and a member of its Evangelistic Outreach Ministry. Richard also served for eleven years in the Deacon Ministry at Morningstar Baptist Church in Catonsville, Maryland. During his lifetime and until his last days, Richard touched countless souls and reshaped the trajectory of the lives of innumerous young men and women who may have otherwise been forgotten.
Richard is survived by his two loving sons, Richard Lee Lewis, Jr. and John Randall Lewis (Caitlin Whitaker), his grandson, Tyler, and his two granddaughters, Niah and Sabia. The family has been forever blessed by Richard’s kind and gentle spirit and enduring and unconditional love.