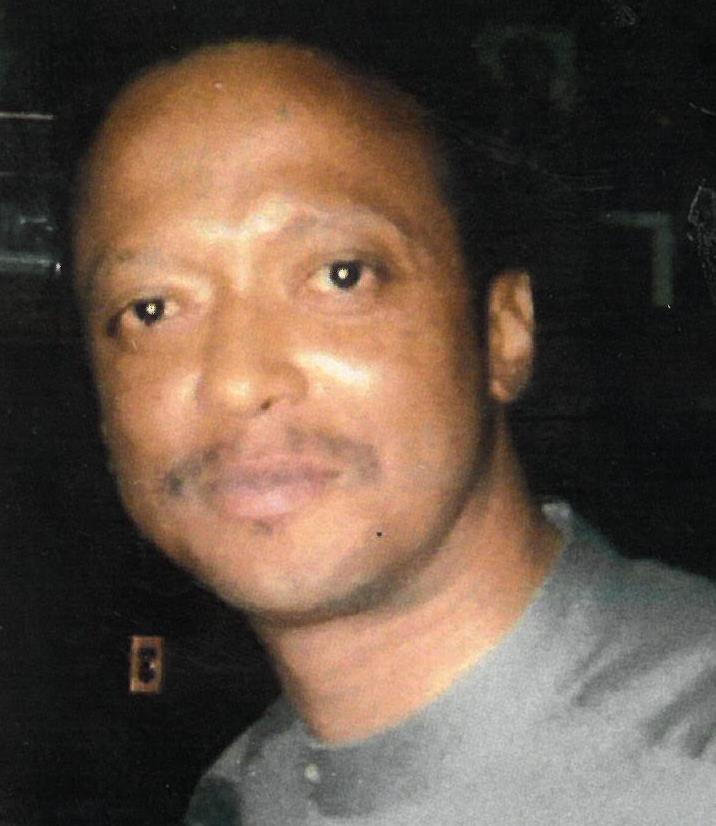 Raymond Eric Burgin was born in Wichita Kansas on September 7, 1958 to William Alexander (Billy) Burgin and DeLois Jones-Wright-Burgin-Washington. He was the 7th child of eight siblings. His father Billy, brother Gregory Burgin, and daughter Raven Williams preceded him in death.

His work ethics started early as a child of 3 years old. Every morning starting at 6 am he would borrow his mother’s car keys and place them in the handle of his tricycle and drive it around the house over and over again. If you would ask him where he was going, he would reply “to work.”
It was also during his young age that his family was introduced to the imaginary world of Red Bear and Brown Bear. If Raymond did something good the Red Bear would get the credit, but if it was mischievous, he would blame it on the Brown Bear. One day he had a soda and had to leave it in the refrigerator because he was leaving with a relative and couldn’t take it with him. He told his sisters, “Please do not let my brothers drink up my soda. Well needless to say, the sisters didn’t watch very well and he came home to discover his loss. When he asked about it, his sisters told him that the Brown Bear drank it up. He thought about it for a minute and said, “Naw, that Brown Bear didn’t drink it, those boys drank it up.” And, that was the last of both bears.

Raymond started his early education in Wichita, Kansas and moved to Denver during his 3rd grade year. After graduating from Thomas Jefferson High School he became a certified draftsman and worked for Gates Rubber Company. He and his brother Gregory started a company of their own, which was very successful for a number of years. Raymond also managed an apartment building and held managerial positions with a tele-marketing company.
When his mother became ill and needed a caregiver, he moved in with her and worked part time. Then as she aged and needed more care, he gave up his time working and became a full time caregiver for her. Just as an example of the task he took on to care for his mother, when she wanted her paper at 4 am he would get it for her.