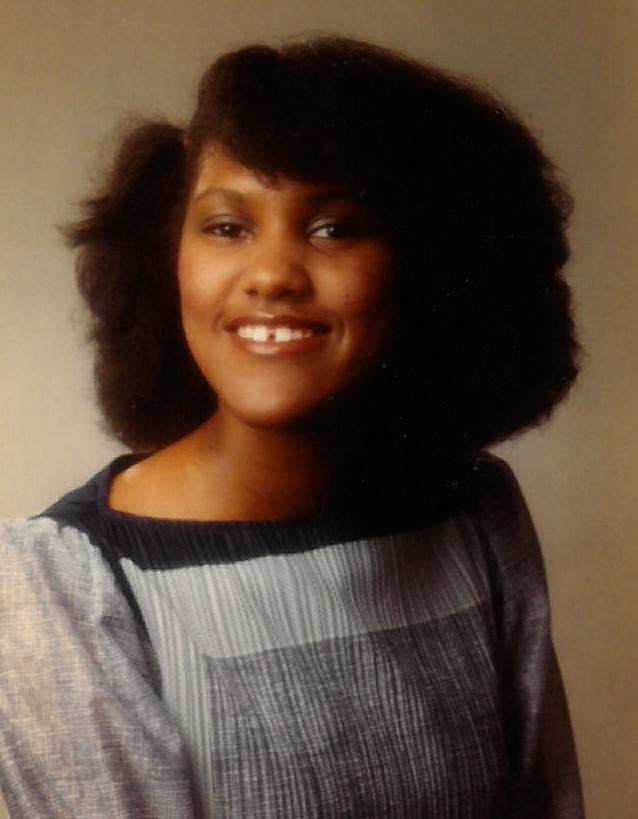 Patricia Ann Jones was born on February 28, 1964, in Denver, Colorado to her parents, Percy Jones and Vapi
Johnson Jones. She was the fifth child born in the family. She was raised surrounded by her brothers, Ray, Donald,
Larry, and her sister, Beverly. As a child, she enjoyed being surrounded by her family and attending church. She
was affectionately called “Tutti” by family and friends.

Patricia received her early education in Denver where she graduated from John F. Kennedy High School in 1982.
She furthered her education by earning a Bachelor’s Degree in Fashion and Merchandising.

Patricia was the proud mother of a daughter she named Shaniece D. Williams. She was a loving and devoted mother
who was devoted to the care and nurture of her daughter. They shared many happy and precious moments together.

By profession, Patricia was employed by the Denver Public Schools as a Bus Driver. She was dedicated and
performed all her duties with meticulous detail. She loved working with the children and didn’t mind aiding in their
development. She worked well with her co-workers and supervisors. At the time of her passing, she had been with
the school district for over thirty years.

A woman of faith and belief in the Lord, Patricia was a member of Long Memorial A.M.E. Zion Church in
Denver under the pastoral leadership of Reverend Willene Collins.

Patricia was a fun-loving woman, who enjoyed life and those she encircled. In her free time, she enjoyed attending
music concerts, traveling, and exploring money making ventures. She enjoyed the happy and precious moments
shared with family and friends. She was a loyal sister, a devoted mother, and strong woman of faith. She will be
missed by all who were fortunate enough to have known this Phenomenal Woman. To know “Tutti” was to love her.