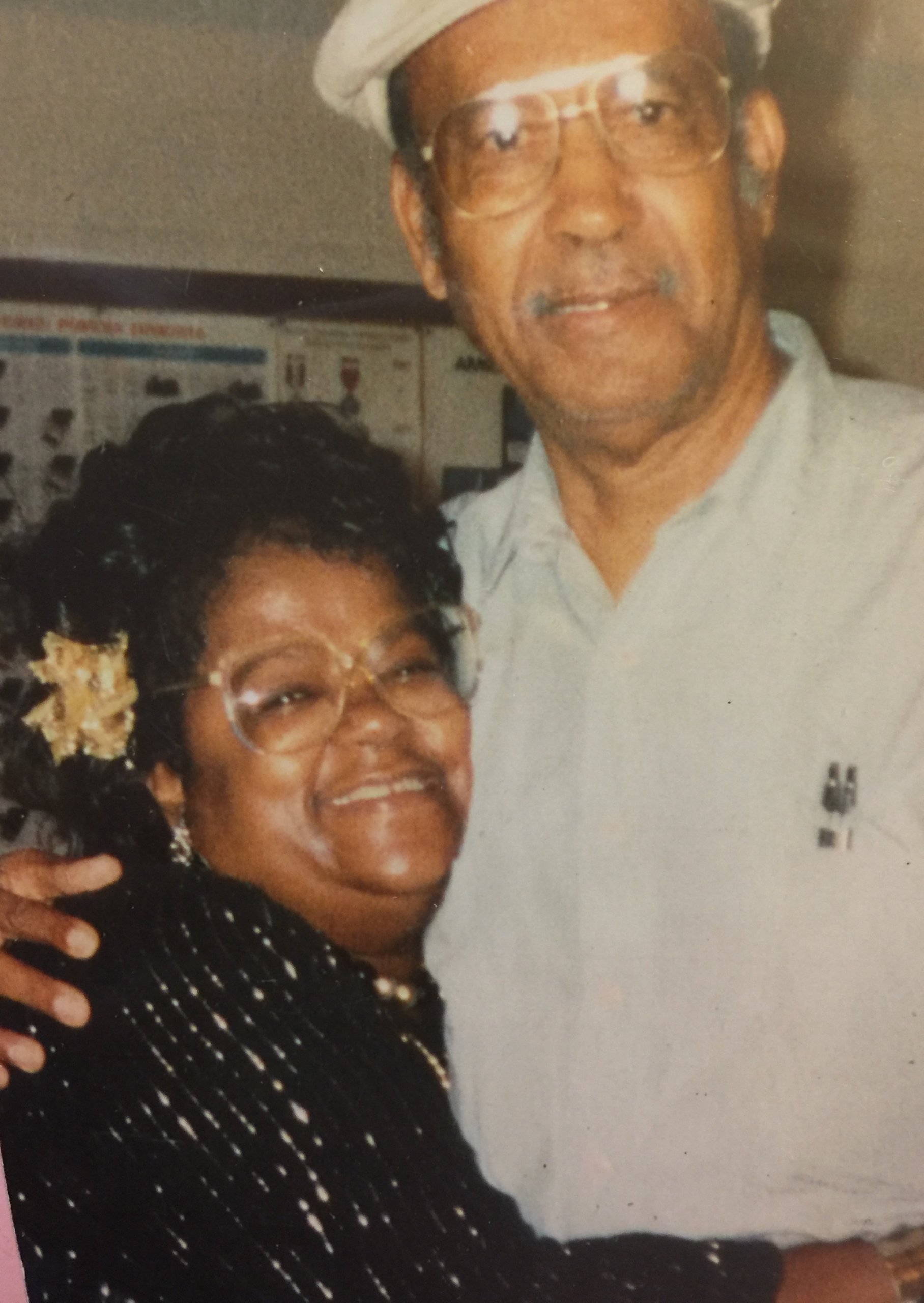 A Mighty Man of Honor and Courage

Otis Revels Jr. was born to Virgel Revels and Clant Harris-Revels on January 12, 1927 in Dave County, North Carolina. The 4th child out of 7 children (Gwen, Thomas, Raymond, Otis, Arelias, William and Catherine). Otis spent his early years in North Carolina where he went to school and worked hard since the age of 12. Later he moved to Detroit and started a family. He had 3 sons (Maurice, Virgil, and Anthony) and 2 daughters (Diane and Faye). For a short period of time Otis moved to California and then to Denver where he met and married Cordelia Boyd.

Over the years, Otis and Cordelia worked together to acquire and manage their Real Estate Holdings in Denver. During this time, Otis made a career in the Sundstrand aerospace Corporation where he eventually retired and him and his wife moved the California in 1982. Being the hard worker that Otis was known to be, he just couldn’t sit down and do nothing after retirement, so Otis created himself a project. Landscaping the yard of the new home in California.

Otis would get up early with the birds every morning and cut grass, pull weeds, plant trees and flowers. Otis tended to this huge landscaping project for their new home in California for a few years. After he got the landscape to look just the way he wanted it to look, he just didn’t stop there, he went out and got himself another job at the United States Postal Service.

Otis and Cordelia loved to take all the family and friends that came to visit them in sunny California touring and sightseeing either in their 30-foot Winnebago or riding around in their car. Otis and Cordelia loved to entertain guests and have pool parties and music. Just food, family and fun and more food family, friends and fun and then some more, food, family, friends, church members and fun.

Otis and Cordelia spent their final time together in their home were Cordelia proceeded him in death on Veteran’s Day November 11, 2019. The perfect love story, Otis shortly followed his wife Cordelia into Glory on November 26, 2019. 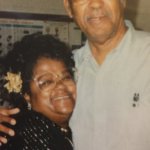