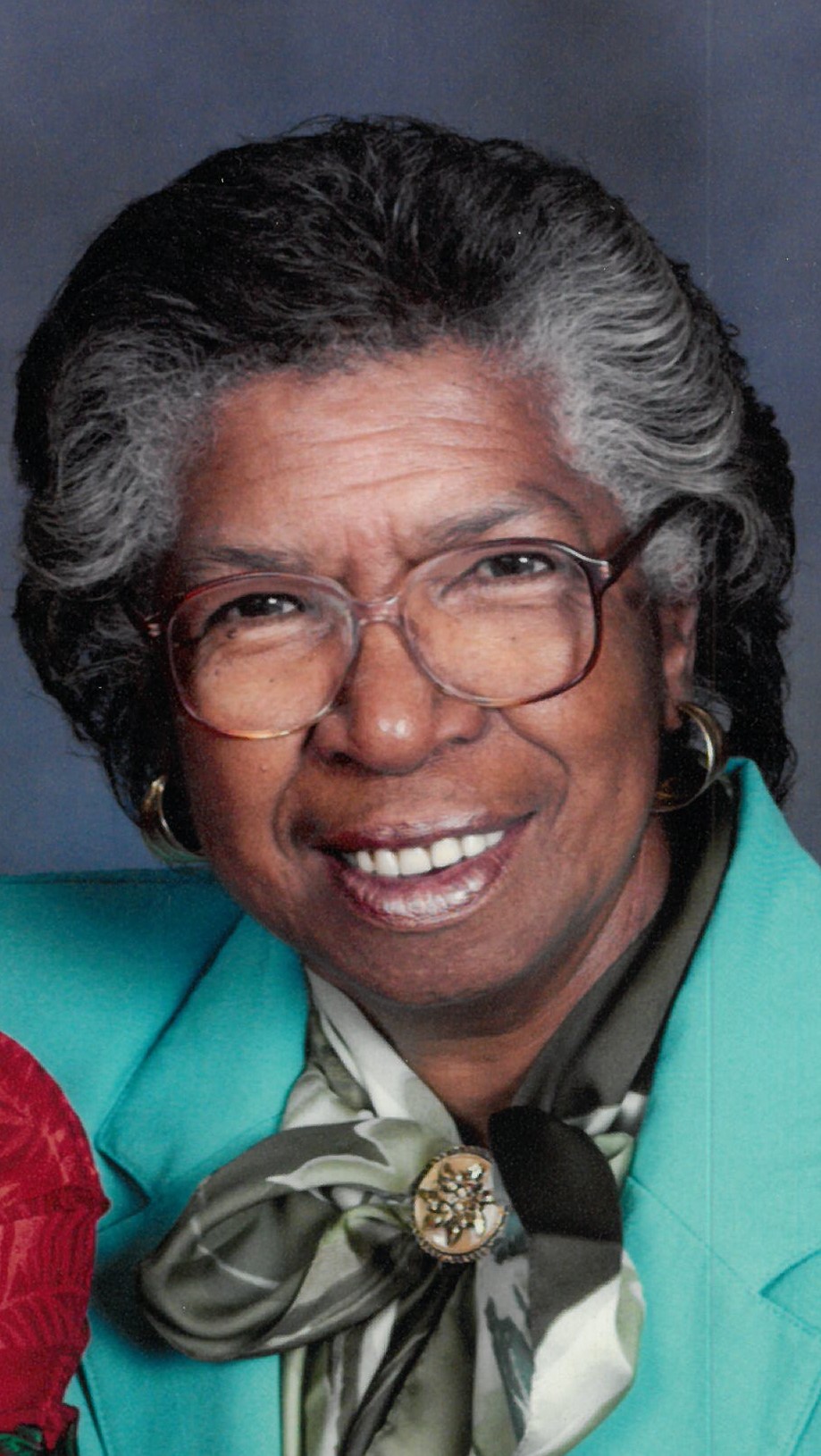 On January 11, 1936, Murlene Gayles was born to Charles Gayles and Freddie Duncan Gayles in Little Rock, Arkansas. She was the third of seven children born into this large and loving family. Murlene’s parents were hard working people creative, and resourceful, who created resources whenever there was a need and with little or no money. Her mother, fondly known as “Muddie”, was very talented. She could sew, knit, crochet, macramé, decoupage embroidery, quilting, and made ceramics. Her father, Charles “Charlie” was also innovative. He could fix anything and if he didn’t know how, he would figure it out.

Murlene and her sister, Clara came to Denver in 1943 to be with their Grand-mother, Mary Duncan. They were educated in the Denver Public School system, attending Whitter Elementary, Cole Junior High and graduated from Manual High School in 1954.

The rest of the Gayles family moved to Denver, Colorado, in 1946.

An important part of relocating to Denver was finding a church home. The family became members of the Zion Baptist Church in the late 40’s and Murlene has been an active member since that time. During her lifetime membership with Zion Baptist Church, she has been faithful. She has served in numerous capacities including, the Trustee Ministry and The Solace Ministry,

As a young girl, Murlene worked in her Uncle Alexander’s men’s store, “Duncan Shoe”, located on 26th Ave at Ogden. He was one of the early entrepreneurs in the Five Point’s neighborhood. Duncan’s was the place to go for stylish men’s clothes, shoes, hats and accessories. Uncle Alec was a master cobbler who also repaired shoes. Working in his store gave Murlene experience in running a business and providing customer service.

Murlene became very ill with thyroid cancer at age 13. Dr. Henry Swain was in charge of her care. She was treated with radioactive iodine, which was experimental at that time. She was the first black patient to receive this treatment and she credited Dr. Swain with saving her life. Her condition was life treating. During the time of her illness she became even closer to her parent, her mother in particular. After her father passed, Murlene and Muddie became inseparable. She lived close to or with her mother and eventually cared for Muddie unit her passing at age 96.

Murlene was a very determined person. She would try her hand at anything that captured her interest. During her lifetime she worked as a Nurse Assistant at Mercy Hospital; Denver Urban Renewal Authority in the Relocation Department; Western Electric; drove a bus for RTD; entered a business venture with her mother, known as Gayles Enterprise, a ceramic and craft shop. You could always depend on Murlene to be busy doing something. She baked fruit cakes at Christmas, sew a dress or make a suit and hat for church on Sunday. Murlene planted a garden, cooked the greens and raise African Violets. She would knit her own dishcloths, crochet an afghan, macramé a hanging coffee table with a lamp, knit a vest or bake a sweet potato pie. She was a jack of all trades.

Family was the center of activities for Murlene and her siblings. When the children were young it was nothing to get a call from her older brother, Charles, or his wife Carrie, informing her that the family would be gathering at their home on 26th and Gaylord. Everyone would be there, children and all. There was a lot of love and support among the family that has stood the test of time. Although the links in the chain of her siblings grows smaller, the love gratitude, and memories can never be taken away.

Murlene’s sons were the apple of her eye. She taught them the same work ethic that her parents had instilled in her. Much like Murlene had done for her parents, Murlene’s sons rallied around their mother. John and Alvin took care of Murlene in the years leading up to her passing. George and Louis in spite of not living in Denver, were very active in their mother’s life. Love is boundless.