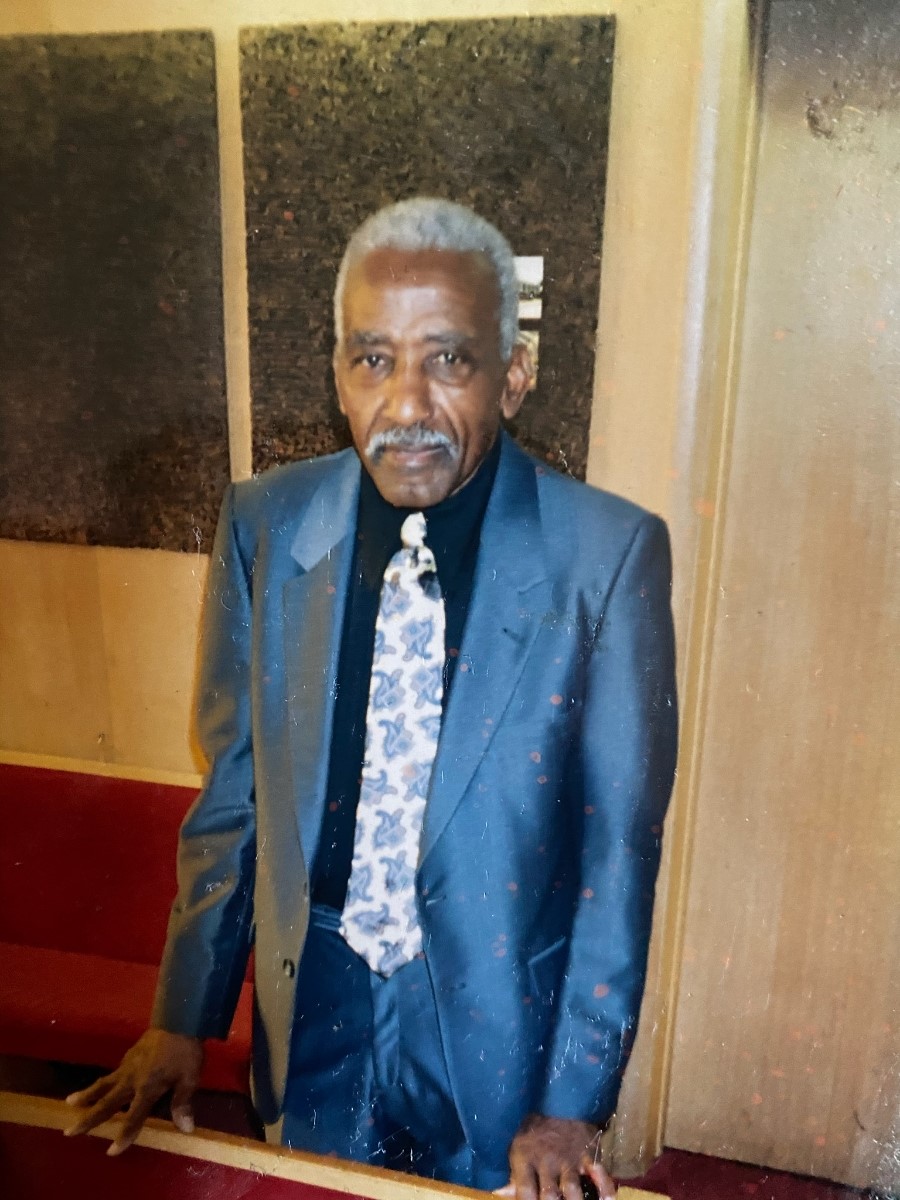 Lennard Howse, was born March 24,1932, in Murfreesboro, TN to the late Joseph and Maggie Kate Howse. Lennard was the sixth out of nine children. He was preceded in death by hi sister, Everleana, and brothers, Joe Henry, Albert and John. Remaining siblings Maybell, Richard, Gladys, and Howard still reside in Tennessee.

Lennard joined the United States Airforce in 1951. While home on leave, he met his soulmate of 64 years, Iveory Jean Bell. They spent the next year, corresponding through letters and phone calls. After returning from a tour in South Korea, Lennard and Iveory were married on February 15, 1956. Together they had five children: Vanessa, Anthony (who preceded him in death), Phillip, Jonathan, and Ivan.

At the end of an honorable military career, the Howse family laid their foundation in Denver, CO where they joined Zion Temple Church, under the leadership of Bishop Roland Martin, Sr. Lennard shared his faith through living a life of service, which earned him a seat on the Board of Deacons and was further exemplified through his prominence in the community.

Almost every morning, Lennard could be found dumpster diving in the neighborhood alleys. Turning trash into cash, he always made sure to keep a stack of $2 bills on hand for any children he met.

Lennard’s most beloved role was being a grandfather. He spent years baking birthday cakes, constructing swings, and playing any game asked of him. In addition to his 14 grandchildren and 16 great-grandchildren, Lennard was Grandpa to everyone he met. Even introducing himself as such. He lived on the same block as an elementary school and as the children walked by, they’d yell out, “Hi Grandpa!” They knew the mint green house was the place to go if you needed lunch money or air in your bicycle tires. Grandpa would go out of his way to help any child in need.

He never looked for praises and was never one to boast. He quietly worked for the ones he loved the most. Lennard was a great man, a good husband and father, and of course, a spectacular Grandpa.