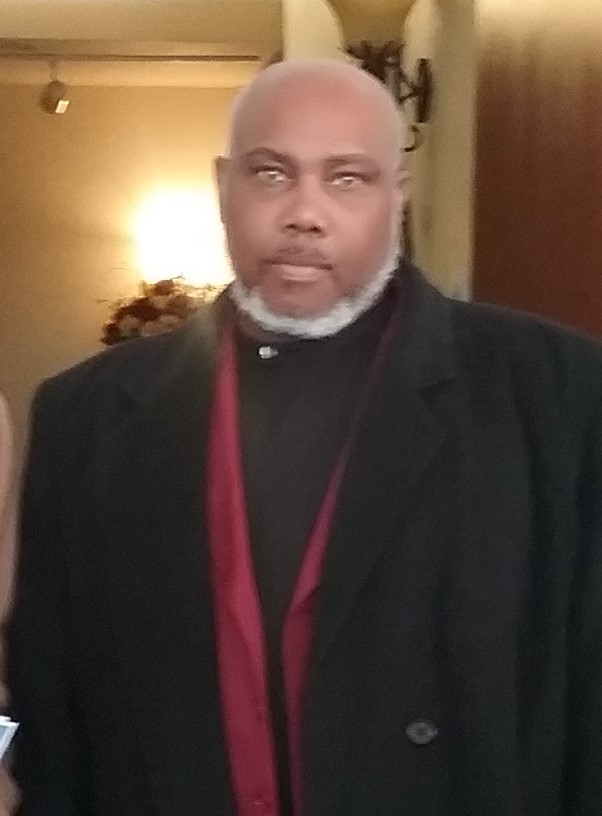 Lawrence H. Lightner began his journey of life on August 19, 1970.  He was delivered into the loving arms of his parents, Leslie H. Lightner and the late Annie M. Lightner, in Long Beach California.  He grew up with two siblings, Leslie II and Faye Ann.

The family moved from Long Beach, California to Denver, Colorado when Lawrence was three months old.  Lawrence was educated in the Denver Public School System, beginning at Stedman Elementary and graduating from George Washington High School in 1989.

Brother Leslie remembers that when Lawrence was young, he wanted to play football.  During the first practice session with the Falcon Little League Team, Lawrence got hit pretty hard. That hit resulted in the shortest football career ever.

Sister Faye fondly remembers that when they were children they would go to the store for candy, Lawrence would turn on the charm, bat his beautiful eyes at the lady and he would get his candy free. All the other kids had to pay.

Lawrence met and fell in love with Raynette Richardson.  They married in 2007 and to this union three children were born, LaSean, Lawrence and Destyni.  Lawrence was very proud father who taught his children to be strong, independent and resilient. .He enjoyed spending valuable time with them. “The children loved wrestling and playing with dad.  All of the tummy tickles in which he claimed he stole our alligator. They loved the many cooking lessons and the funny names he gave the food.  Their favorite “Scooby Snacks” (ground beef and potatoes)”.

At an early age, Lawrence took an interest in cooking.  He would hover around his mother and grandmother helping and learning how to assemble their delicious recipes.  His culinary curiosity paid off.  He pursued his passion and graduated from Culinary Arts School.  He worked as a Chef in Atlanta, GA and a variety of restaurants throughout Denver, Colorado.  No matter what the dish, Lawrence’s secret ingredient was always “Love”.

Lawrence accepted Christ at an early age. He joined and was baptized at Shorter A.M.E. Church. He recently started attending Restoration Christian Fellowship Church with Lisa Galloway.  God, family and friends were Lawrence’s priority.  He never met a stranger. Generosity, kindness, and friendship represent the man that Lawrence was as a husband, father, son, brother and friend.