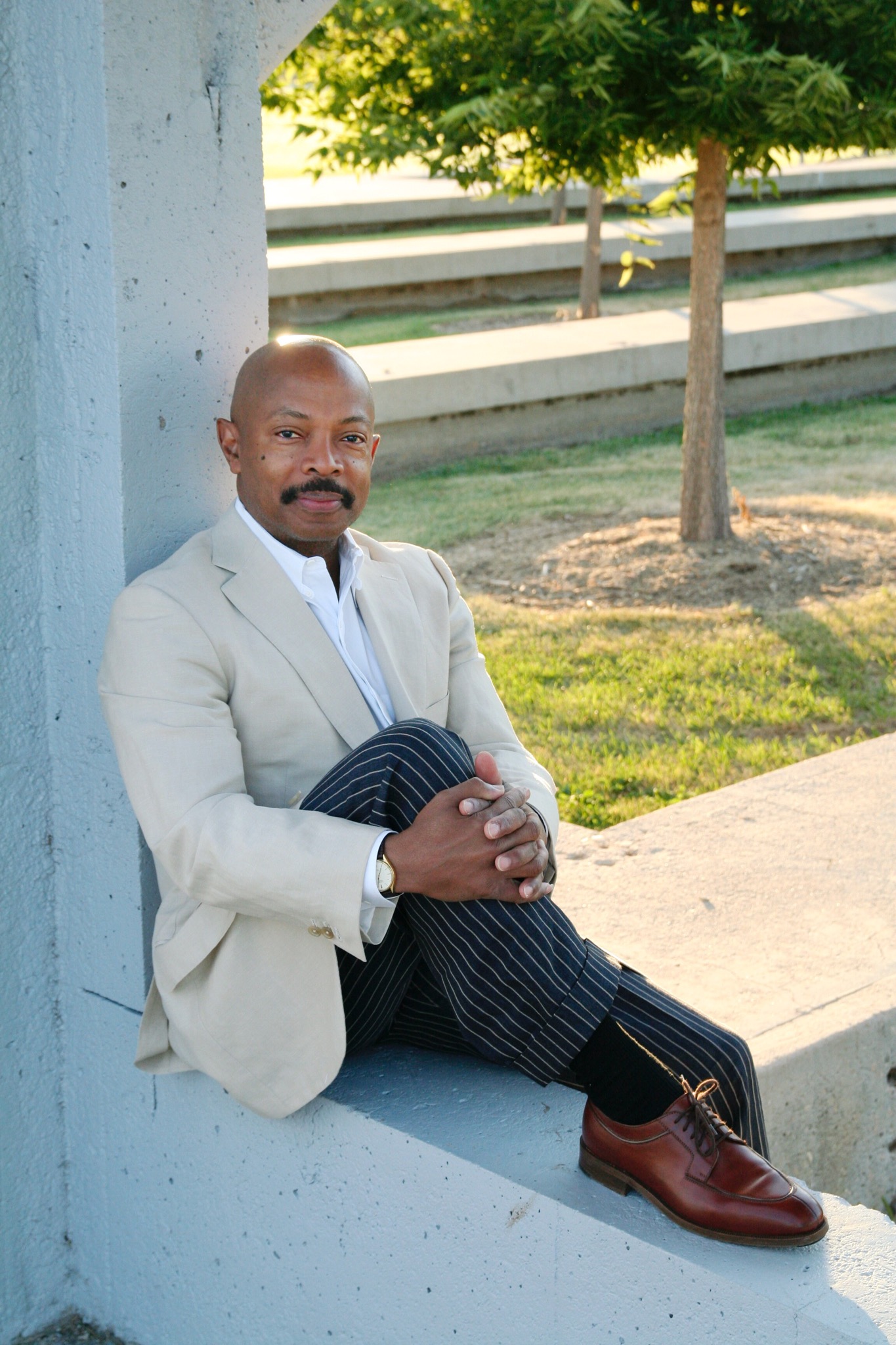 Lawrence Buford Williams was born on February 23, 1948, in Birmingham, Alabama, to Douglass and Ethel Williams, both deceased. He attended Western Olin High School and earned his college degree from Knoxville College. His experiences growing up under segregation imbued in him a deep and life-long commitment to human rights and social justice, as reflected in both his career and volunteer work. As a teen, he helped register Black voters. As an adult, he marched for civil rights and supported organizations that fought for the rights of the powerless domestically and internationally. Upon moving to Denver in 1971, he worked as an investigator initially for the Colorado Civil Rights Division and later for the Colorado Division of Securities.

Perhaps his greatest passion, however, was mentoring children. His love for his nieces, nephews, grandnieces and grandnephews was boundless and they loved him back in equal measure. As a volunteer, he also touched the lives of dozens of children as a volunteer big brother and, for the past 17 years, as a reading tutor for Denver Public School Children. Often one of the few or only African American male volunteers with Partners in Literacy, he took seriously his role as a model for young Black men, ingraining them with a love for reading, the importance of education and how to carry themselves through life with dignity and compassion.

As the eldest child, he was a devoted big brother to his two sisters. He was a faithful and loving husband. His friends will remember him as a gentleman and a gentle man.

Larry loved to run, loved to travel and often combined the two, running marathons in Amsterdam, Paris, Arkansas and Texas, as well as other races throughout the U.S. A testament to his tenacity was achieving his goal of running 2500 miles in 2018, which was also reflected in his brief, but courageous and fierce, battle against pancreatic cancer.

The family requests that friends make donations to the following charities in lieu of flowers: Partners in Literacy (http://www.partnersinliteracy.org/home/); Southern Poverty Law Center (https://www.splcenter.org/); and Wings of Hope for Pancreatic Cancer Research (http://www.wingsofhopepcr.org/).