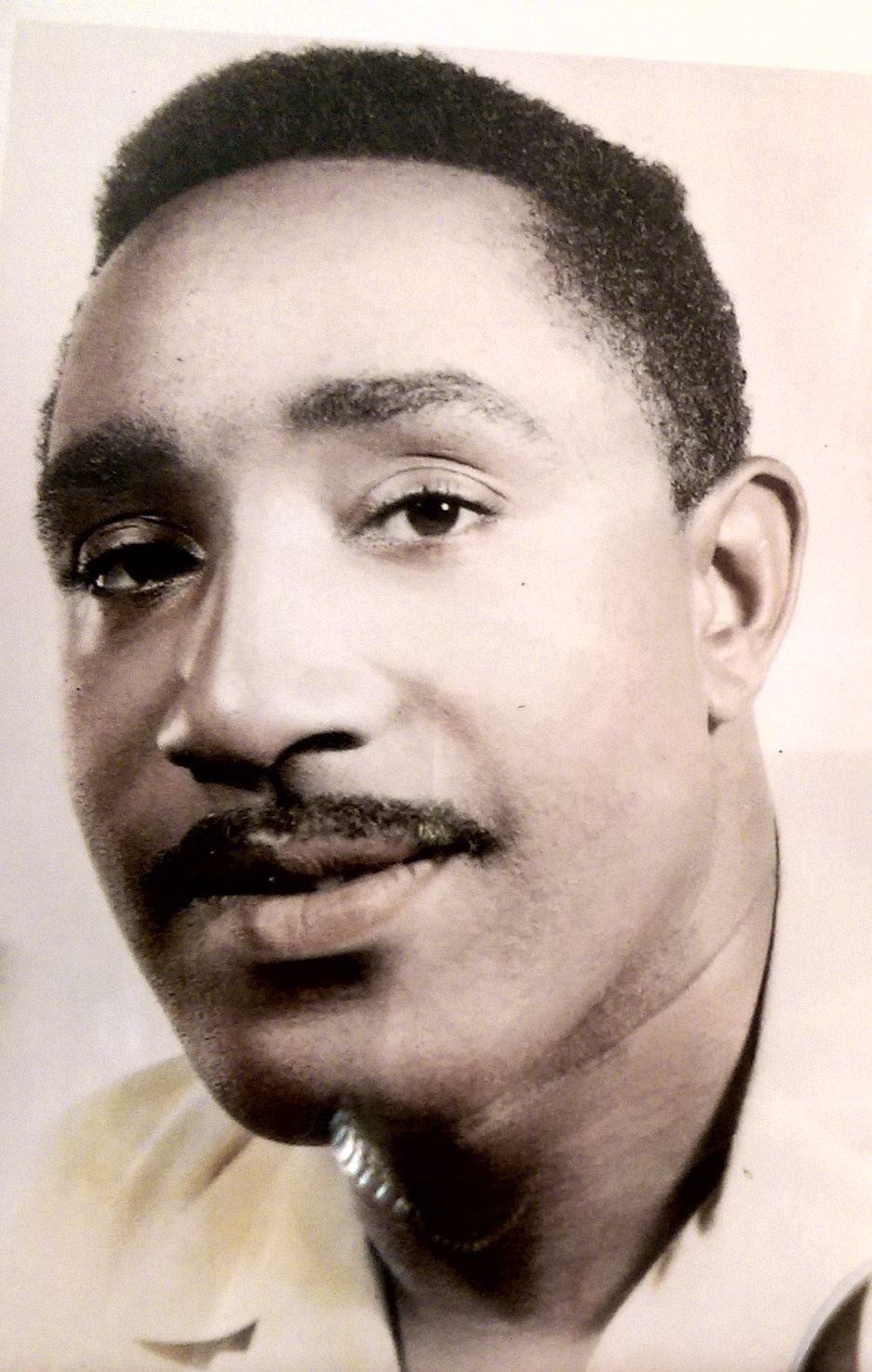 Lafayette Pryor, Jr. departed this life on Thursday 16, 2019, surrounded by his life partner, Doris Carter, his grandchildren, and other family members. He was born on September 8, 1937, in Greenwood, Mississippi to his parents, Lafayette Pryor, Sr. and Lavour Stigler-Pryor. He was the oldest of thirteen children (six brothers and six sisters) born into the family. He moved to Muncie, Indiana with his family at an early age and attended Muncie Public Schools. After graduating from Muncie Central High School, he joined the U.S. Air force in 1954 and completed 20 years of service as a Transportation Specialist, with tours of duty in Europe; (France, Germany), and Vietnam.
After being honorably discharged and retiring in 1974, he and his family moved to Denver, Colorado. He was employed by and retired from the Denver Regional Transportation District after 20 years of service.

Lafayette was an avid fisherman, sportsman, and he loved reading about history and current events, listening to music, and spending quality time with his family and his friends. He was always there to support his family, offering help, encouragement and advice as needed; while certainly not holding his tongue when it came to giving advice. He always explaining things by painting mental pictures in a logical way that made sense and were easy to understand . . . and more often than not, it worked.

The family would like to extend a very special thanks to the doctors, nurses, and the staff at University of Colorado Medical Center for the great care, concern and attention that you provide to Lafayette. We would also like to thank Damon Morgan and the staff at Pipkin-Braswell for your great service and the attention details that you provided to the family during our time of bereavement. And to all of you who sent cards, said prayers on behalf of the family, and offered words of comfort and encouragement; we thank you from the bottom of our hearts.