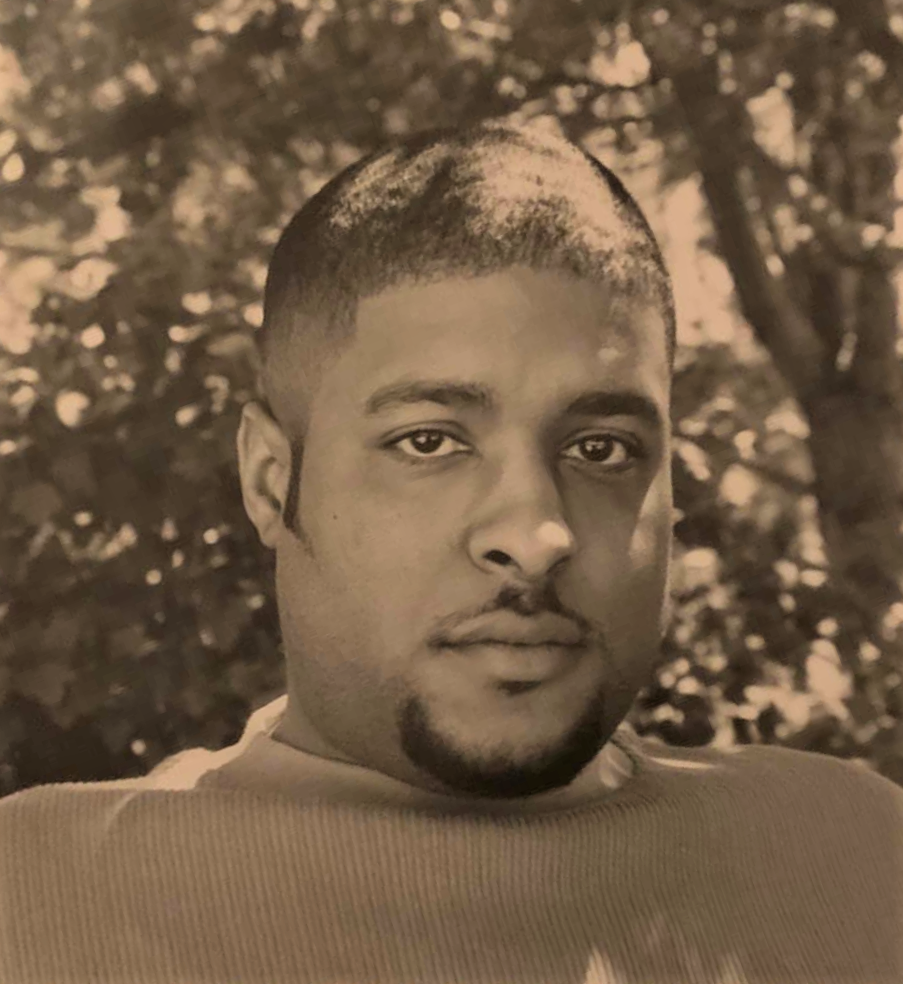 Kyle attended Aurora community college before settling in to his current career as an account manager with Staples, Inc. He loved his career and received several awards as the top sales account manager.

Kyle was also an aspiring actor and appeared in several local plays including “love in yo face“ where he had a featured role. The play went on a brief national tour and Kyle had begun to actively develop the many ideas he had for himself in the performing arts and entertainment industry. His dream was to become a successful actor and produce a reality show called “Denver streets 101“.

Kyle had proclaimed too many how much he was enjoying this season of his life and his joy was shared by all of his family and friends. He was funny, charming, witty, excepting, and unconventional. His energy was intense and his self-confidence undeniable. Kyle was always on a mission.