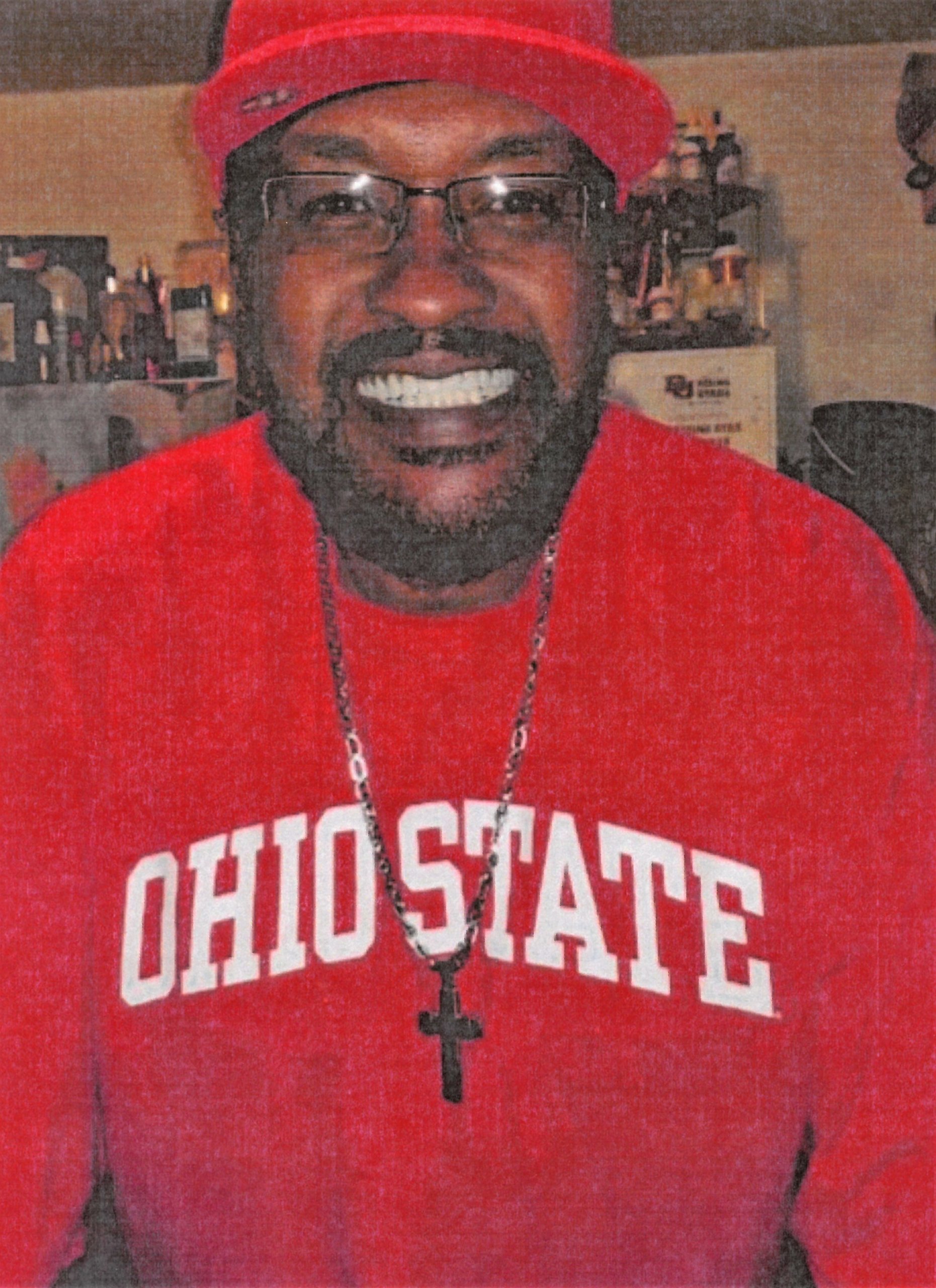 Kevin graduated from Trotwood High Madison School, Trotwood, OH in 1977 and Central State University in Wilberforce, OH in 1982. He was member of Kappa Alpha Psi Fraternity. He moved to Denver where he met his , Linda . They welcomed their daughter Kamille in 1990. Much of his career was spent with Otis Elevators as a Service Engineer, until he was diagnosed with kidney cancer. He fought through those complications for 10 years. He was a honored member of the Fatherhood Organization. Everyday over the last 20 years, he persevered thorough every complication of renal cell cancer, sepsis and over 20 + abdominal reconstructions and ultimately GBM-brain cancer and seizures. He never once lost his effervescent sense of humor, contagious smile and zest for life throughout the process. The Lord had to come take him home as he would not go without a fight.

Rest in Peace, Kevin. You will truly be remembered and loved.