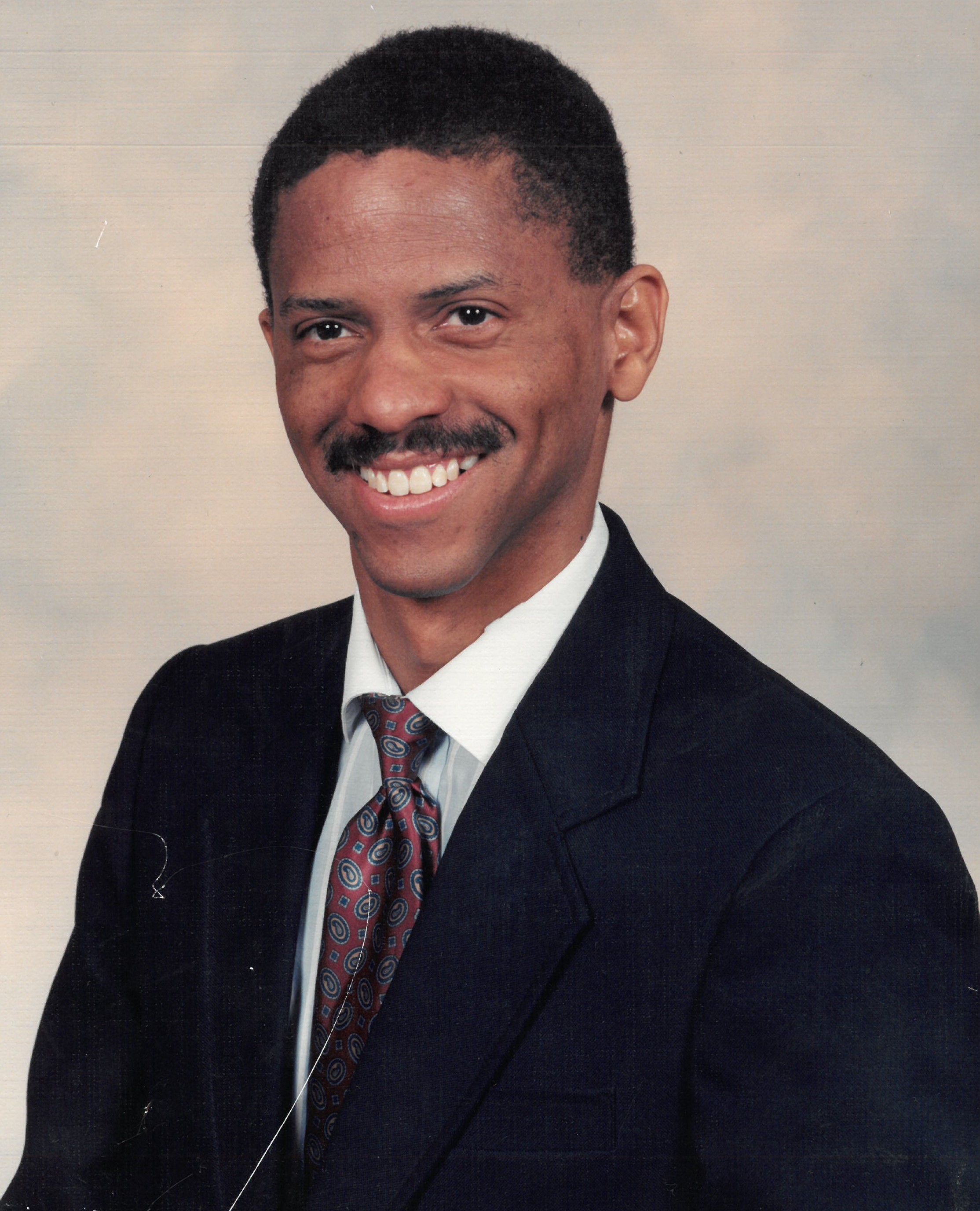 On August 24, 1968, Kelcey Lamar was delivered into the loving arms of his parents, Ronald Eugene and Joy Adele Clarke, in Akron, Ohio. Kelcey was the second of three children born into this family. Kelcey accepted Christ as his savior at an early age and was baptized in the Lutheran Church in Akron OH.
The Clarke family moved to Boulder, Colorado when Kelcey was three years old. He was educated in the Boulder County School System and graduated from Boulder High School in 1986. After high school Kelcey attended Hampton University for two years and studied Business Education.
Growing up Kelcey was a very intelligent young man who was fascinated with how things worked. He enjoyed taking electronics apart and figure out how to fix them. This hobby served him well when he got a job in a computer store. His knowledge of how things worked allowed Kelcey to be of value in the early days of personal computers. His responsibilities included, computer repair, customer service and sells. Recently he was employed full time as a marketing agent with Bradley Lead Group.
Kelcey was a very quiet and private person. Always learning, he attended Sunday School at Second Baptist Church. The Broncos were his favorite team and his favorite player was Floyd Little. He was an avid collector of comic books, enjoyed watching science fiction and mystery movies. As a member of a film club, there were robust discussions about the movies they attended.
On November 12, 2019, Kelcey departed this life to live eternally with God. Left to cherish his memory is his mother, Joy Adele Clarke, his brother Dylan Clarke, his sister Darcy Marie Clarke.