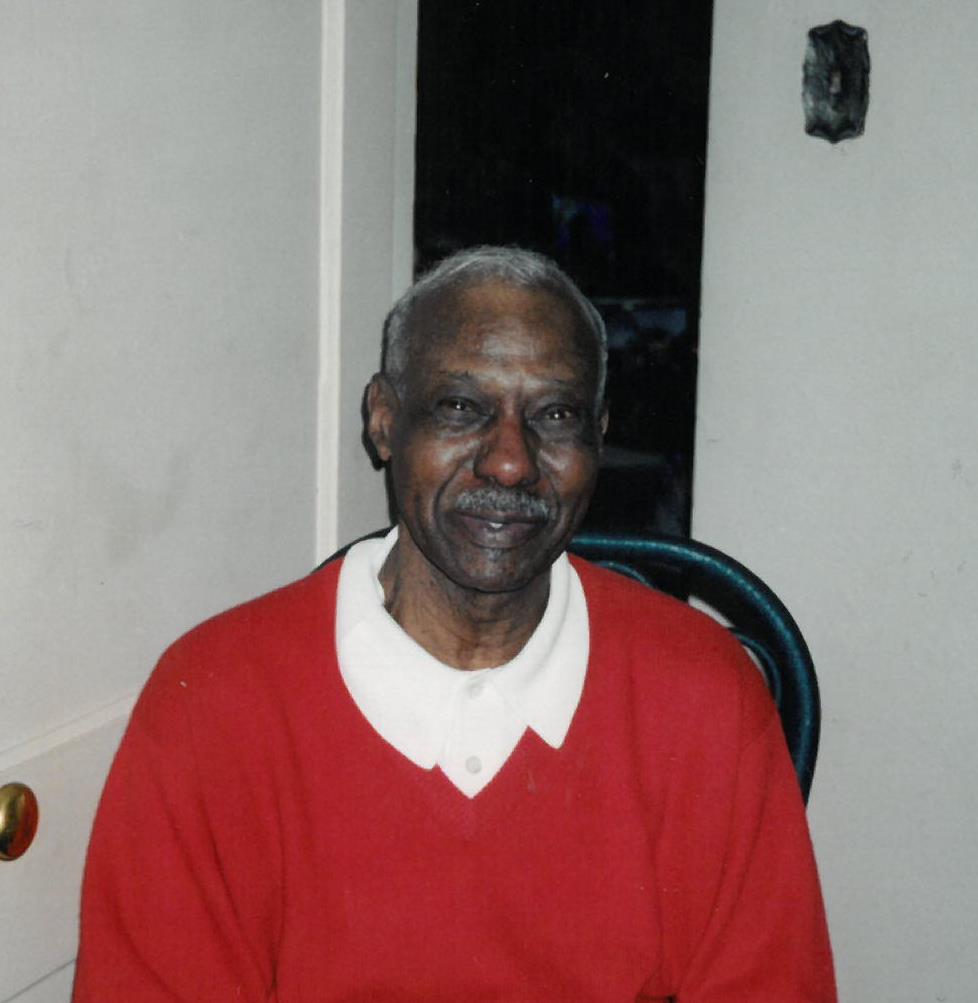 Born in: Peru, IN
Resided in: Denver, CO

Joseph Henry Hutchinson was born on March 21, 1931 to Bruce and Elizabeth Hutchinson in Peru, Indiana. He was the youngest son growing up with two brothers and three sisters. Joseph (Joe, as he was called) moved to Springfield, Massachusetts, with his family when he was young. He attended school there and graduated from Springfield Technical Trade School, where he excelled. After graduating from high school, Joe joined the United States Air Force as a Private in 1948. He was stationed at Lowry Air Force Base in Denver, Colorado. While in the Air Force, Joe was responsible for fueling and maintenance on all aircraft, including B-52 Bombers, and other technical jobs for the Air Force. Joe was the youngest in his platoon, earning him the nickname “Young Blood.” Later, Joe’s two nicknames combined into his signature name Joe Blood, as he was called by many loved ones throughout his life. He happily responded to each one of these admirable names with a warm smile.

After Joe was honorably discharged from the Air Force, his technical skills helped him earn jobs with various construction companies as a welder during Denver’s growth in the 50’s and 60’s. Joe was a hard worker and took pride in everything he did from his career to his personal appearance. Even when he wasn’t going out any place he was dressed in a cashmere sweater and polished wing tipped shoes.

In 1952, Joe’s fancy yellow Buick convertible caught the eye of Jane “Woo Woo” Mance and it was love at first sight. In the early days, Joe and Woo spent time together at dances held at the 26th and Welton YMCA and Whitter Canteen. Joe was generally quiet and easy going, but Woo Woo, on the other hand, was brash, bold and, as Joe always mentioned, very beautiful. Joe and Woo raised two great children, Alicia LaVaun and Bruce Edward. They also were blessed to have two granddaughters, Autumn and Tera. Joe and Woo loved to host parties and family events in their home, to which everyone was always welcome. Their love blessed the lives of so many and lasted over 50 years. It was a match made in heaven until and beyond Woo Woo’s death in 2006.

Joe was employed with the United States Postal Service starting in the 1960s. He started as a mail handler and was selected to attend the University of Oklahoma for 2 years to receive a certification as a Maintenance Engineer. Joe excelled in his position for over 30 years. Upon retirement, he spent time with his family and became a reading tutor for Denver Public Schools. He really enjoyed the experience of working with the kids, and they enjoyed having a strong role model.

Joe loved to hunt, fish, and play golf. He enjoyed being outside and he knew how to have a great time. He especially loved to cookout with his family and friends! Who knew that barbecue ribs could taste so good when basted with a sock on a stick?

His untimely death has left his family, friends, and neighbors in shock, disbelief, and great sorrow. He was a beloved father, not only to his own children, but to many others also. He was a wonderful grandfather and loving friend to so many. His generous spirit, warm smile, and welcoming demeanor will be greatly missed.

Joseph departed this life to live with the Lord on May 26, 2019. He was proceeded in death by his parents Bruce and Elizabeth Hutchinson, son Bruce E. Hutchison, wife Jane “Woo Woo” Hutchinson, two sisters Shirley and Degena both of California, and two brothers Charles and William Hutchinson both of Massachusetts. Left to cherish his memory is his sister Helen of Connecticut, beloved daughter Alicia Washington (Eddie), adored granddaughters Autumn Kalina (Marek) and Tera Jones, sister-in-law Lois “Lolly” Mance, and a host of cherished relatives and dear friends.