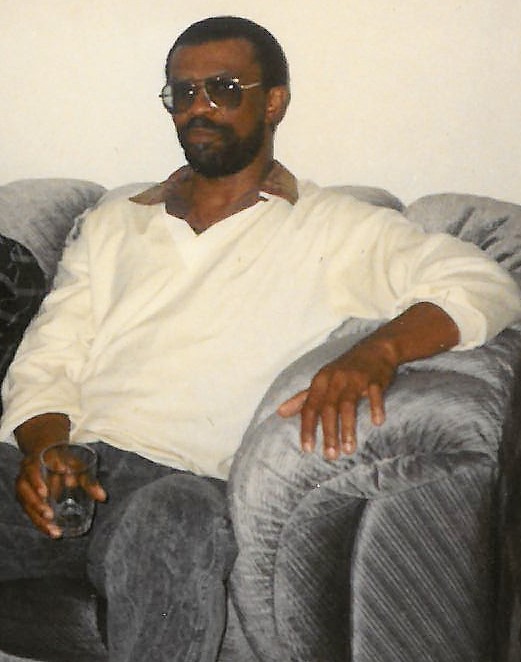 Johnny was raised in Paris, Tx and Floydada Tx where he attended Northwood High school. In October 1961 Johnny was married to his wife Dorothy Samuels in Denver, Co at Minister of The Gospel. Together Johnny and Dorothy have four children; Beverly Cisse, Dale Samuels, Angela Samuels and Kinsa Samuels.

Later in 1962 Johnny joined the US army in Amarillo Tx, where he served and protected our country for 5 years. As we honor and thank him for the time he has served, we will remain thankful for having a strong trooper in our family.

Johnny was such a great man and very outgoing. He loved motorcycles and riding his bike. In 1974 he joined the JT motorcycle club which he was part of for 30 plus years.

Not only did Johnny love riding his bike, he also enjoyed playing checkers, chess, cards, dominoes and spending time with his family and good friends. Johnny was the only man I know that watched 3 TVs at once and could tell you everything that’s going on, on all 3. His kind heart and great spirit will truly be missed.

On May 16, 2019 an angel “Johnny D Samuels” was sent to heaven. Johnny passed away peacefully alone in his home. All memories and love for Johnny will remain in those left to cherish. His lovely children; Beverly Cisse, Dale Samuels, Angela Samuels and Kinsa Samuels. His 9 grandchildren; Amonika Samuels, Jazmine Williams, Jared Gunn, James Johnson, DaleMarie Samuels, Jessie Stephenson, Cha’Taya Samuels, Pj Patterson and Ty-Ray Whitfield. His 11 great grandchildren, 6 sibling and a host of nieces, nephews, cousins other relatives and good friends.