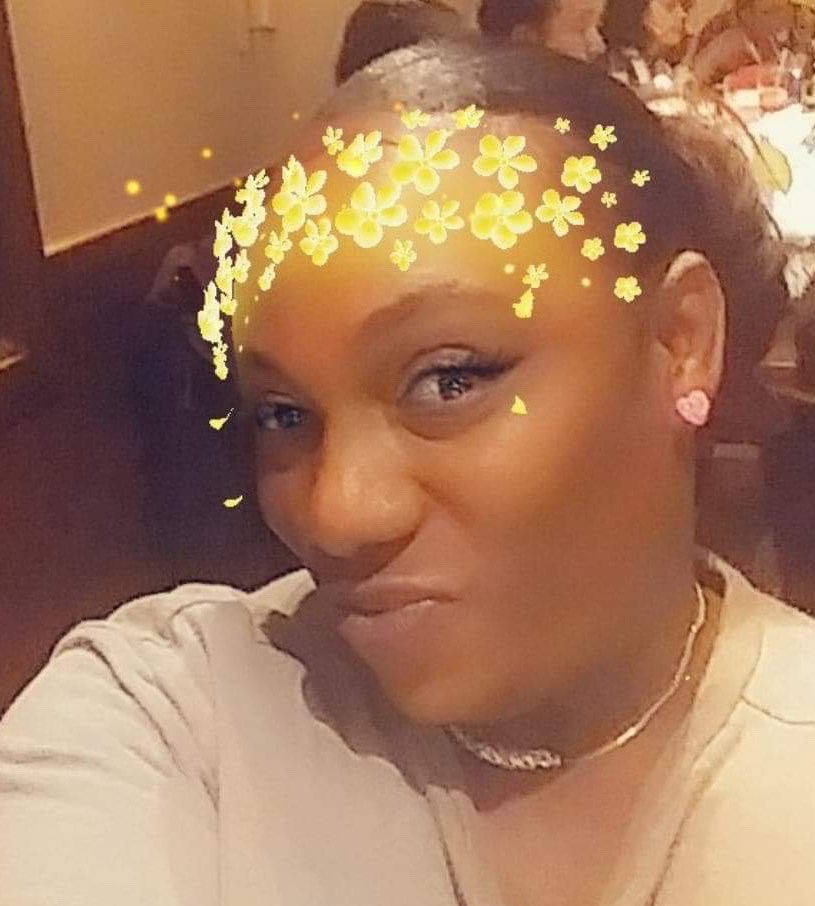 Janasia Breianca Russell, affectionately called Nay Nay, was born in Richmond, Virginia on January 12, 1990, to her parents, Jacquelyn Russell and Kirk Russell. Janasia was the only child born to this union.

Janasia moved to Denver, Colorado when she was 4 months old. She attended Union Baptist Church from age 3 to 6. She then attended Denver Public Schools which includes Knight Academy Elementary School, Hamilton Middle School and George Washington High School, where she graduated in June 2007.

Janasia was a social butterfly. She loved to be around other kids. When Janasia was in elementary school, she would finish all of her school work and begin talking to the other kids and they wouldn’t complete their work. In order for Janasia not to bother the other kids, her teacher; who was an Equestrian, had to bring in books about horses and other animals for Janasia to look at when she was done with her school work.

Janasia enjoyed shopping. She loved to buy Nike clothes and shoes. She loved Nike so much that she would have her Mother wait in line to get the latest and greatest shoes. Most of the time she would have to buy 2 pair. One pair for the basketball court and another pair for her to wear every day. Janasia loved playing basketball. She has several Basketball Awards and a State Championship. She also loved spending time with her friends. When Janasia and her friends would get together, they would listen to music, watch scary movies and raid the refrigerator.

Janasia took pride in her parents and had a special relationship with her grandparents. She was very outgoing, energetic and full of life. She accepted people for who they were and what they stood for. Her door was ALWAYS open to family and friends.
Janasia loved kids. She loved them so much that she would get all of her friends’ kids and have slumber parties for them and take them to different children’s events. But, her greatest joy of all was being a mother to her 4 year old daughter, Neasia Klassyc Hines, who she shares with Cornell Hines. Neasia was truly the love of her life. Janasia and Neasia spent a lot of time together. They would often go out to eat, go shopping and get their nails done. They loved to dressed alike too.
And last but not least, she was a dog lover. She was raised with German Shepherds and Dobermans. As an adult, she had Pit Bulls and she LOVED them.
Her kind heart and giving soul will greatly be missed by all that were blessed to know her.
Janasia was proceeded in death by her grandparents, David and Irene Russell, Aunts, Diane Staten and Joyce Edwards and Uncle Stephen Hudgins.
Janasia was called home to Glory on the evening of Wednesday, January 22, 2020. We all loved her, but God loved her best. Left to cherish her memory are her Daughter- Neasia Klassyc Hines, Mother-Jacquelyn Russell, Father- Kirk Russell (Diane), Step Brothers- Christian and Paul (Maggie) Thompson, Grandparents- Alton and Dazzie Edwards, Aunts- Michelle Edwards, LaTasha Hall (Brian Williams), Lynde Russell, Angela Russell, Uncles- David Russell (Mary), Ronald Russell, Life Long Friend- Joy Ward and Tempest Walker, all of her God Children and a host of other relatives and many friends.