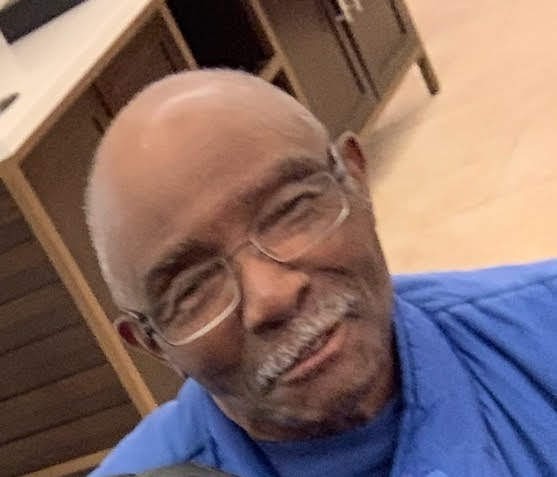 James Alfred Lee King was born in Kingston, North Carolina on January 7, 1940. He was the seventh of ten children born to Mattie B. Pool and William McKinley King. James was educated in the Kingston Public Schools and graduate from Frink High School in 1958.

Following high school, James joined the Air Force and received his basic training in Arizona. We served in Vietnam and upon returning to the states from Vietnam he was stationed at Lowry Air Force Base. He completed eight years of military service and made his home in the Denver area after his discharge from the Air Force.

On February 2, 1985, James married the love of his life, Young Kim, in Denver, Colorado. No children were born to this union but James and Young enjoyed spoiling their many nieces and nephews. James was a wonderful husband and provider. He was loving, caring, protective and generous. He was patient and kind, always willing to share words of wisdom with his nieces and nephews. James loved sharing time with family. He enjoyed traveling, going on cruises, watching sports and listening to blues, jazz and gospel music.

Although James completed his formal education at the high school level, he was a self-starter. He would apply himself to the task at hand and learn how to do it well. He began his employment with the City and County of Denver, as a building inspection department and worked his way up to the position of Chief Mechanical Building Inspector. He retired from the city in 2004, after 27 years of service.

James Alfred Lee, departed this life on September 18, 2019 at the Medical Center of Aurora. He is proceeded in death by his parents Mattie and William King; his brothers Robert, William Jr., Fred, Carl, and Louis King, and his sisters Peggy. Left to cherish his memory is his devoted wife Young King, his brothers Stan, and Lemuel Earl (Dee Dee) King and sister Mary Leah King, a host of nieces, nephews, other relatives and loyal friends.

“So when tomorrow starts without me don’t think we’re far apart,
For every time you think of me, I’m right here in your heart”.
David M. Romaine