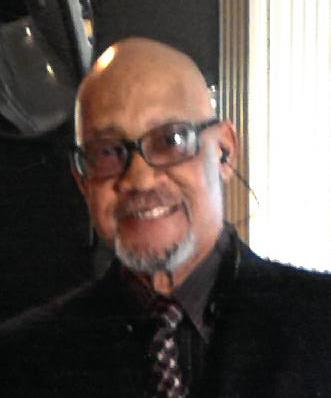 After graduating high school, he joined the U.S. Army. After an honorable discharge he became a talented tailor. Gregory enjoyed tailoring and designing clothes which complimented a person’s personal style. He would often at times would create his own patterns out of newspaper, when he couldn’t find what he needed at Cloth World Fabrics.