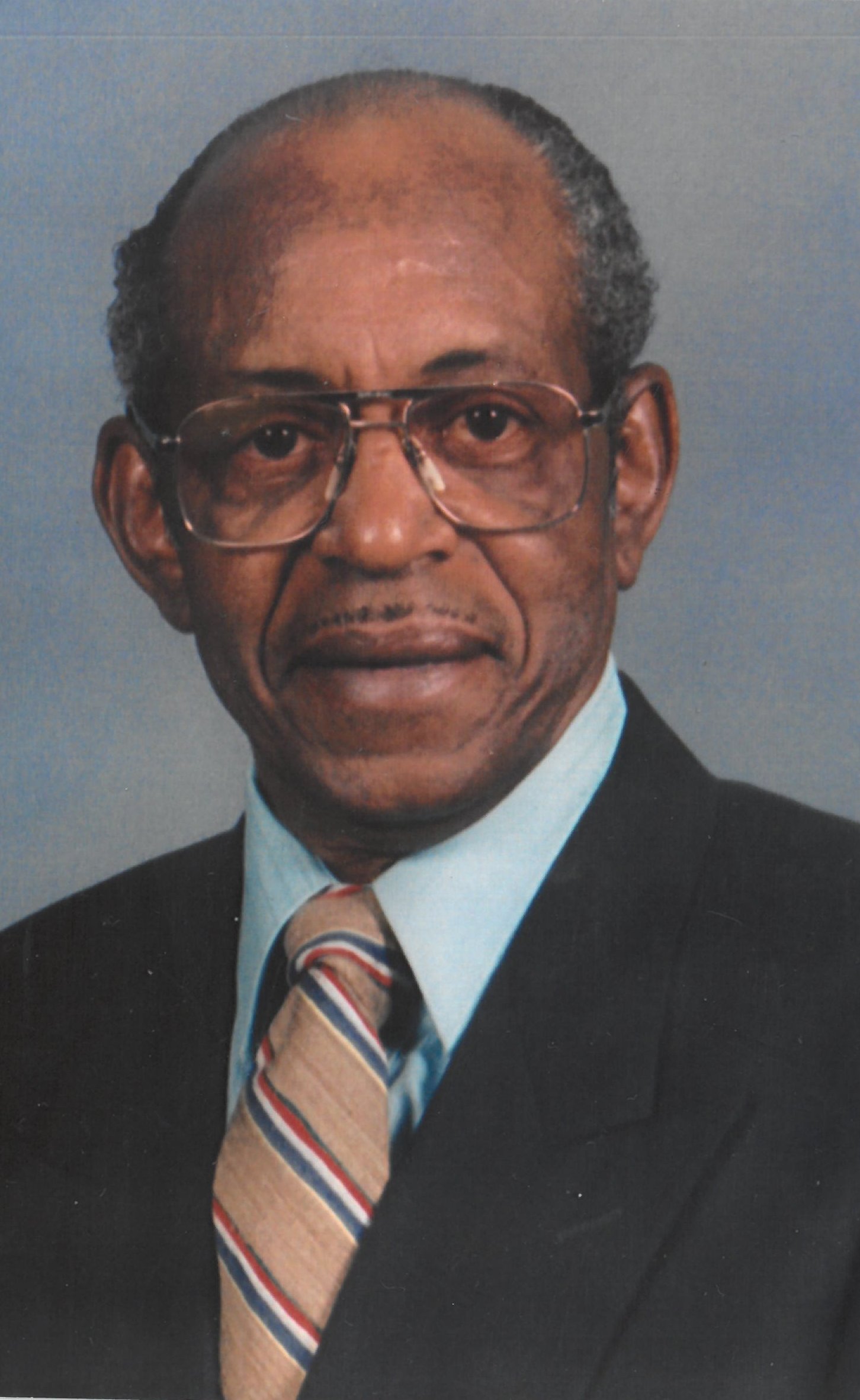 After high school, Gerald enlisted in the United States Army based in Florida. After his tour of duty, he returned to Marshall to claim his childhood sweetheart, Katie Wall. They were joined in union and were married, October 26, 1947. After marriage, both Gerald and Katie moved to Kansas City, Missouri where he was employed at Union Pacific Railroad.

Later, Gerald and Katie decided to move to Denver in 1948, one of the cities he worked as a Porter/Waiter. There they were blessed with three children; Gerald, Jr., Gervais, and Cynthia Marie. Gerald decided to advance his career and begun employment with the U. S. Postal Service. He served in that capacity from 1956 to his retirement November 30, 1986.

Gerald and Katie joined and became active members of Macedonia Baptist Church in 1947. Gerald served on the usher board and Katie sang in the choir, until health issues and other problems took their toll. They both still remain faithful lifetime members.

During his life, Gerald enjoyed many social activities; he served many years as a Temple #49 Shriner, he served as President of a once prominent black social club, the Regular Fellows Social Club and he was also an active member of the Cole Coalition, a neighborhood activist group. There he served as a volunteer for his community helping whom ever needed it. Also, with his community involvements, Gerald took time out to enjoy sports, especially the Broncos with his friends, fishing and a love for gardening.

On May 29, 2019, Gerald passed away surrounded by family and friends. He was preceded in death by his son Gervais; both of parents, John and Josie Brashears, great – grandson, Martel Thomas and sister, Virginia Roberson.