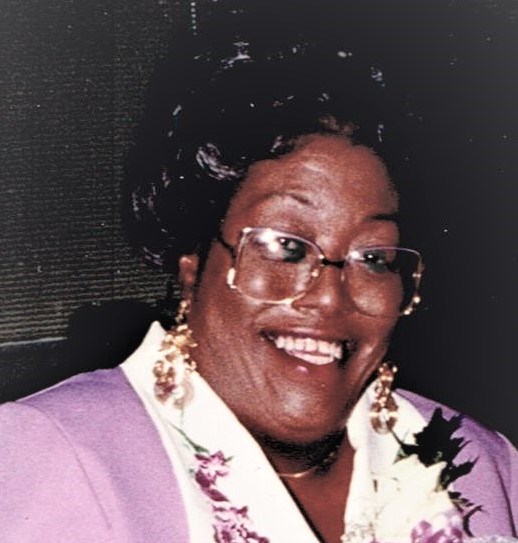 On May 25, 1941, Frankie Sue was born to Frank and Sarah Samuels Jr, in Port Gibson, Mississippi. Frankie was the second oldest of four girls born into this loving family. The family moved to Gloster, Mississippi for a short time and then settled in Denver, Colorado. Frankie had 3 sisters. Essa Lee, Sarah, and Patricia Ann. Frankie received her education in the Denver Public School system and was a proud graduate of Manual High School class of 1960.

After high school, Frankie lived in Chicago, Illinois for several years before returning to Denver, Colorado in 1968. Frankie met and married Amos Leon Norman Sr. Amos passed away on January 6, 1984. Frankie was devoted to her three sons. She was a hard worker and frequently would held 2 jobs to make sure they were taken care of. She retired from Denver Human Services in 1996.

A woman of God, Frankie was raised in the church and was baptized at a young age. Over the years she worshiped at Macedonia Baptist Church and Pilgrims Rest.

Frankie had a wonderful sense of humor and was the life of the party. She was a great cook and enjoyed people. Her signature dish was her delicious German Chocolate and Checkerboard cake. She was also a gifted seamstress, making a great deal of her son’s clothes when they were growing up. They were well dressed young men. Frankie was known for her extra-long fingernails. People would ask how she could function with them. She would just laugh and continue doing whatever she was doing.

On November 1, 2019, Frankie departed this life to reside with God, his angels, as the final brick was placed on her eternal mansion. She is processed in death by her parent Frank and Sarah Samuels, her sisters Essa Lee Floyd and Sarah Chambers, and her husband Amos L. Norman Sr. Frankie leaves behind to cherish and carry on her legacy, are her 3 sons, Amos L. (Sheryl) Norman Jr., Bernard C. Norman, and Darryl M. Walker, her sister Patricia Ann Roberson, 7 grandchildren, 13 great grand-children, and 1 great-great grandson; and a host of many nieces, nephews, relatives and friends, all whom she loved and who cherished her.