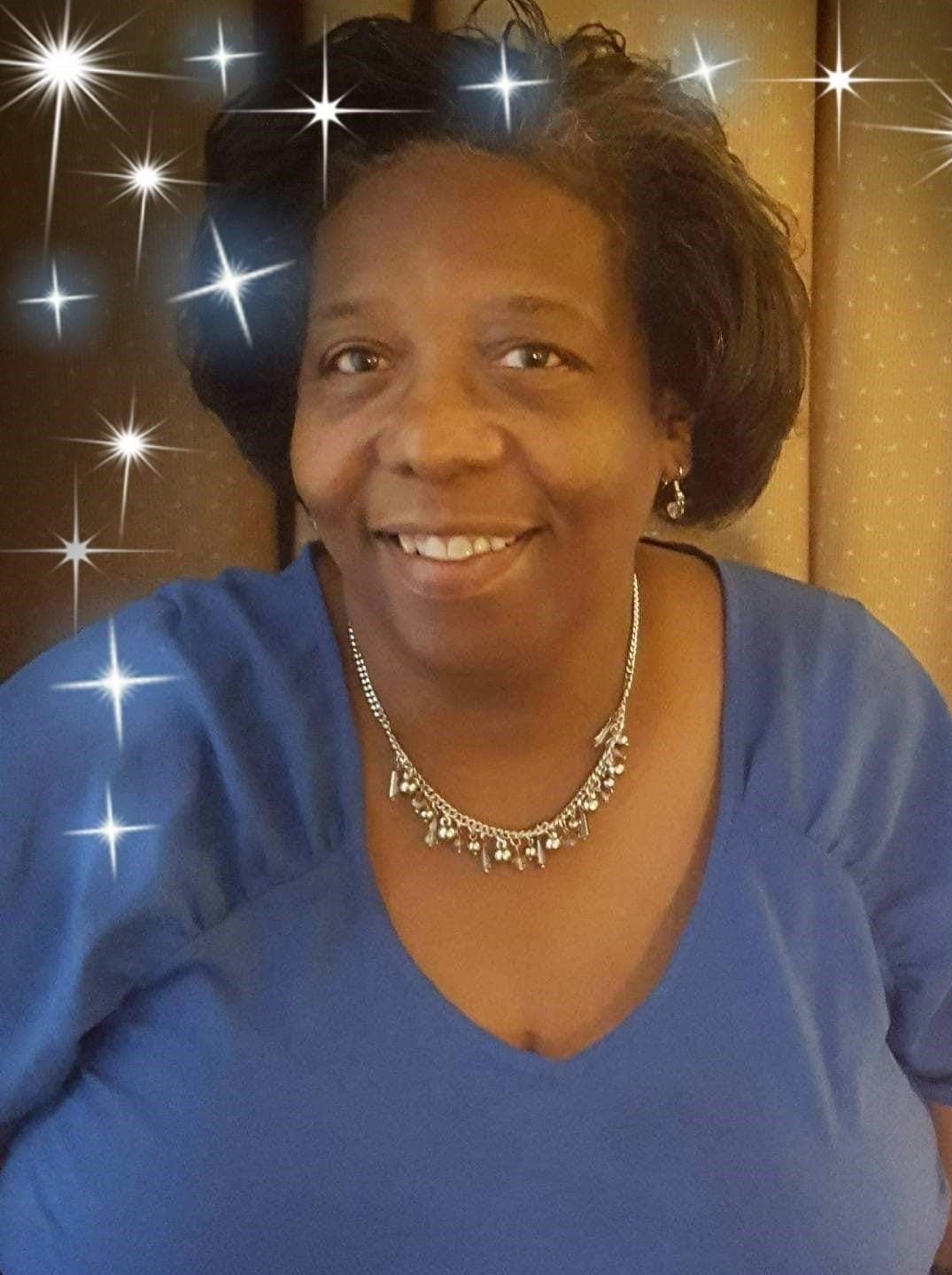 Felicia Dianne Gordon, was born January 17, 1960, in Denver Colorado. She was the second of five children, born to her parents Ronald and Vivian Gordon. Felicia received her education in the Denver Public School system graduating from Manual High School Class of 1979.

Felicia began working in the field of early childhood education and developed a genuine love for children of all ages. Her more than 30-year career began at Ms. Lewis’s neighborhood daycare and included several other Childcare Facilities, Head Start and public school systems. Felicia was a very giving and caring person who would go out of her way to help anyone in need. She developed strong and loving connections with her work families, and maintained those relationships over the years.

A woman of God, Felicia was raised in the church and was baptized at Zion Baptist Church, Denver, Colorado. Over the years, she would worship at various churches throughout the metro area and had a love for gospel and R & B music.

Felicia had an impact on the lives of everyone in her family across generations; they were her Pride and Joy. Although she had no children of her own she helped to raise her nieces and nephews and great-nieces and nephews. She became the go to person not only to them but to many other family members. Rather they wanted the latest gear, a ride, a baby sitter or to get their nose pierced, she was always available.

Felicia was the most adventurous of all of her siblings, she would try almost anything once. She was the only one to ever go skiing. She would hike mountains, and hop on the biggest and scariest ride at the amusement park. You could count on Felicia to be the first to jump in the pool, knowing she couldn’t swim, and almost drowning every time!

When she was not with her family she would spend her time on the phone with friends, catching up on her favorite Ann Rule book and watching her favorite shows Law and Order-SVU, NCIS – LA and cheering on her favorite Denver sports teams. Felicia also had a special knack for going to the Casinos and hitting the right slots! SHE WAS ALWAYS THE WINNER, leaving those with her vying to get to the same machine she was on.

We all know how much Felicia loved her video games. From Tetris to Candy Crush. If you were her Facebook friend, at any given moment you would receive a notification that she had reached a new level or was requesting an additional life.

Although she had been battling a cold for a couple of weeks, while on her way to work at Acacia Learning Center at Stapleton on Friday December 27, 2019, she collapsed upon entering the building. Felicia was rushed to the hospital, admitted and diagnosed with pneumonia. Felicia was responding well to all treatments and medications and was in very good spirits during the night. She had called friends requesting that they bring her bottled water the next day. Early Saturday morning while being assisted back into bed by the nurses, Felicia’s heart suddenly stopped. Despite all extensive efforts made by the hospital staff and specialists, she was unable to be revived.