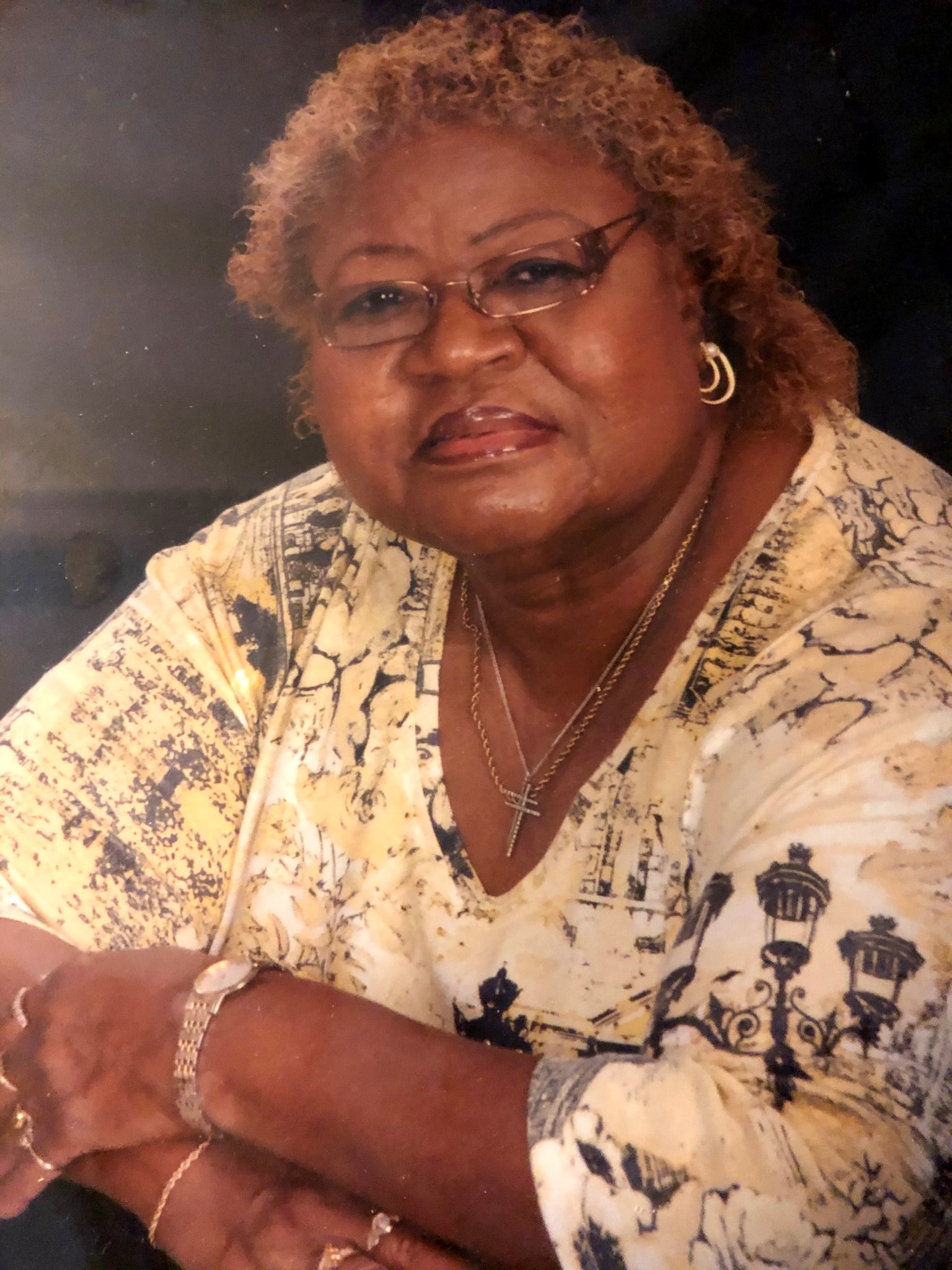 Edith Loretta Jackson Cobb was born on November 9, 1950 to Otto Jackson and Aileen Talley-Jackson in Denver, Colorado. She was the youngest of four children.

Edith received her education with Denver Public Schools – Ebert Elementary School and Morey Junior High School. She graduated from Manuel High School in 1969. Edith continued her formal education by attending Metro State College in Denver and was awarded a Bachelor Degree in Criminal Justice. From 1986-1989, Edith attended the University of Colorado Graduate School.

Edith worked for the City and County of Denver from 1970-1980. During which time she was a 911 Emergency Dispatcher for the Denver Police Department. Prior to retirement, Edith was employed by several large companies in Denver and Aurora working in the field of Customer Service. Edith shared her life with her community from 1979-1986 by working as a Foster Parent.

Edith had been a member at Cure d’Ars Catholic Church since 2003. During which time, her generosity was most evident in her desire to gather retired members of the congregation for a meal. Edith also enjoyed baking and preparing large meals for her family and friends.

Edith loved to travel and go on cruises. Her travels took her to nearby states and places in the Caribbean Island. Edith also loved music and dancing. She enjoyed Jazz and R & B. Edith attended music festivals with family and friends in Winter Park and Telluride. Edith was also known as the neighborhood mom, taking other kids with her kids to community events.