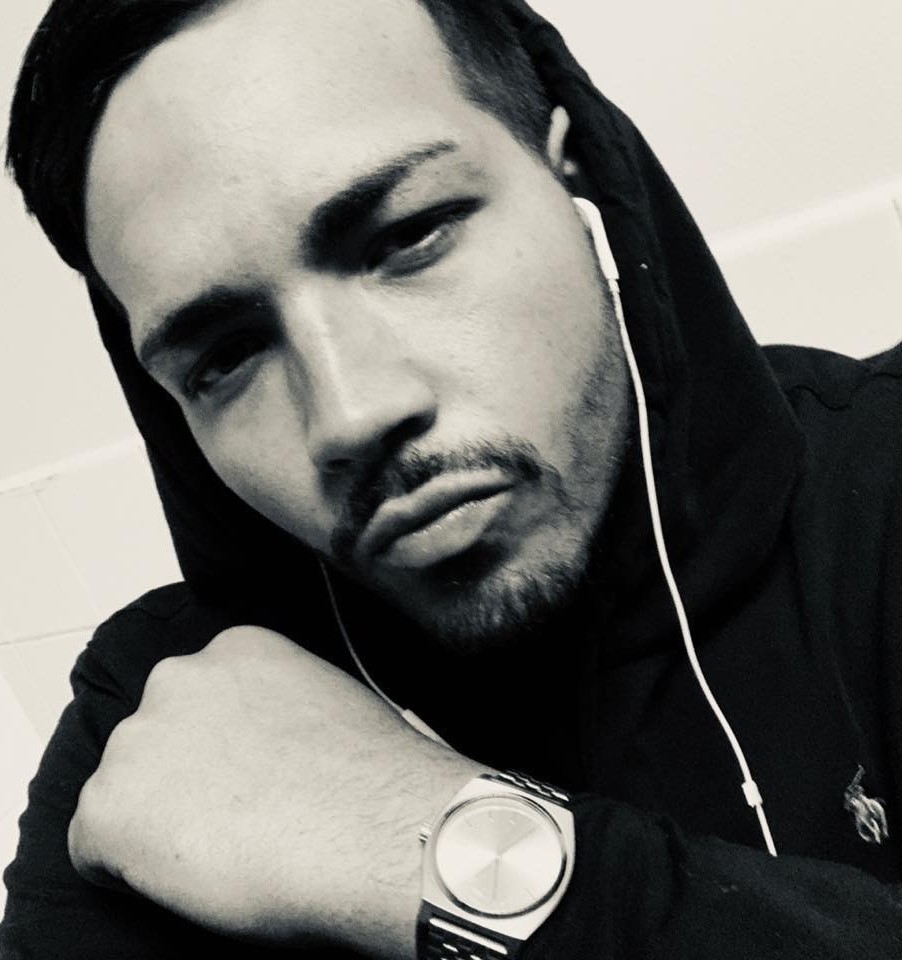 Drake Lawrence Thomas was born March 25, 1991 in Denver, Colorado to Darrel Thomas and Angela Gallegos. He is the first child to bless this family. He grew up surrounded by his sister and brother; Alexis and Kendall. They remember how very happy and active Drake was as a child.

Drake attended the Denver Public School System and attended North High School where he was a proud Viking.
After school Drake went on to work for some great companies such Jiffy Lube where he was an Auto Service Technician and mastered his craft, becoming a supervisor.

Drake had many hobbies; he really enjoyed skateboarding and ride his bikes; not to mention how he thought he was a basketball star. Not many knew it, but Drake knew how to play the saxophone. Although Drake had many passions his greatest accomplishment was when he became a father to Paris Marie. To know Drake was to love Drake.

Drake leaves to honor and cherish his memory, his precious daughter Paris., his father Darrel Thomas and mother Angela Gallegos., three sisters Alexis, Kendall and Scheree many cousins, extended relatives and many friends.

We Will Miss You Drake