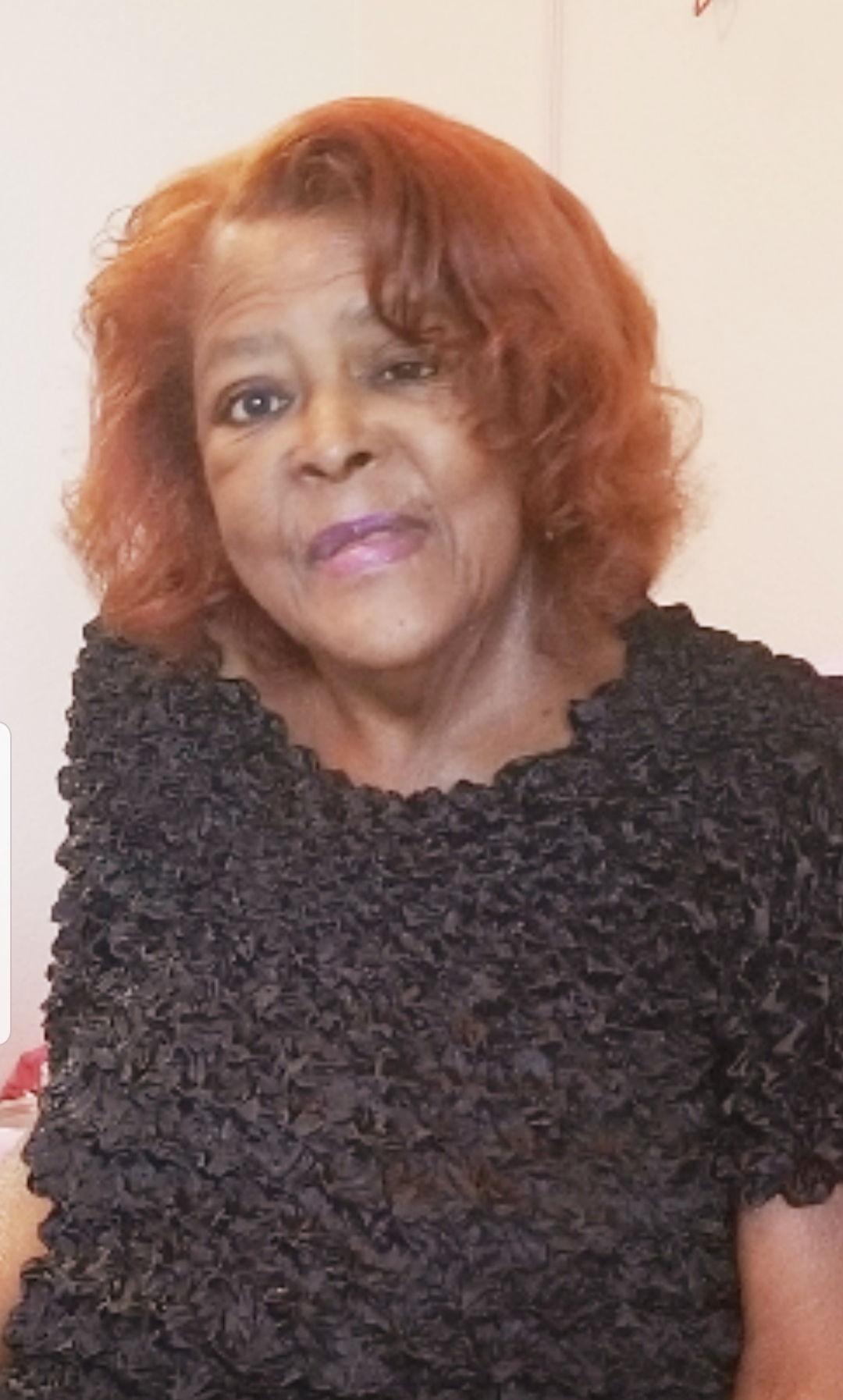 Dorothy Delouise (Lane) Smith was born on February 6, 1947, in Mansfield, Louisiana to the union of Sallie Mae and Gilbert Lane. She was the second of four children born into this loving family and was reared in a Christian home. Her parents provided a strong spiritual foundation for her and she
accepted Christ at an early age. As a child, Dorothy was known for her outgoing personality, love of people, and keen sense of fashion.

She was educated in the Mansfield, Louisiana public school system and graduated from DeSoto High School, Class of 1966. While in high school, Dorothy was a member of the cheerleading team. She had a fondness for mini-skirts and her overall enthusiasm was infectious. As a high school graduation gift, her principal gave her a gift of fabric for purposes of extending the length of her skirts.

Dorothy, anxious and excited to experience a big city, moved to New York City after graduating from high school. After residing in New York for a brief stint, she eventually moved to Fort Worth, Texas. It was in Fort Worth, that she met her husband, Johnny Lee Smith, and was united in marriage on August 5, 1969. Dorothy was a loving and devoted wife to Johnny until he went on to be with the Lord. Dorothy worked for Texas Instruments as a Bonder in Ft. Worth Texas. However, her primary work history consisted of caring for people as a Certified Nurse’s Assistant for various nursing homes in Dallas and Fort Worth, Texas over the years. She spent most of her life in Texas and Louisiana but joined her siblings in Denver, Colorado June 1995 and stayed with her niece, LaTonya Lacy.

Dorothy was a woman of great faith who maintained a close relationship with the Lord her entire life. She was a woman after God’s own heart and her life reflected her love for Him. She not only read the entire bible front to back on a number of occasions but manually copied it on more than a few occasions over the years. Dorothy was a member of Loving Saints Christian Fellowship, Denver, CO, where she took delight in hugging everyone, especially the men, and dancing for the Lord during Praise and Worship times.

Dorothy, affectionately referenced as “Boo” by her closest family members, had a zest for life and truly lived life out loud in the most beautiful and exciting way. She was always positive and in the best of spirits, and even in her closing days she never complained and was most loving towards anyone she met.

Always lending a warm hug, smile or even laughter, Dorothy was the type of person that you’d never forget after meeting her once. She was humble, gracious and kind. Dorothy had a spirit-filled, most kind heart and infectious personality. She was a light and truly one of a kind.

Her favorite Bible passage was Psalm 23. She frequently reminded everyone the Lord was her shepherd. Her apartment reflected nothing less than décor of scriptures and angels throughout. Anyone that knew her, knew the Lord was her Rock.

After being diagnosed with end-stage renal disease (ESRD) otherwise known as kidney failure, she opted not to have dialysis but instead to live her life until God called her home. She had tremendous Faith, was courageous and never complained while fighting the good fight with kidney failure. She defied all odds for her life and doctors were amazed at how well she was doing despite her illness. It was an entire year after being told by doctors her kidney condition was such that she could lay down and not wake up before she slept away.