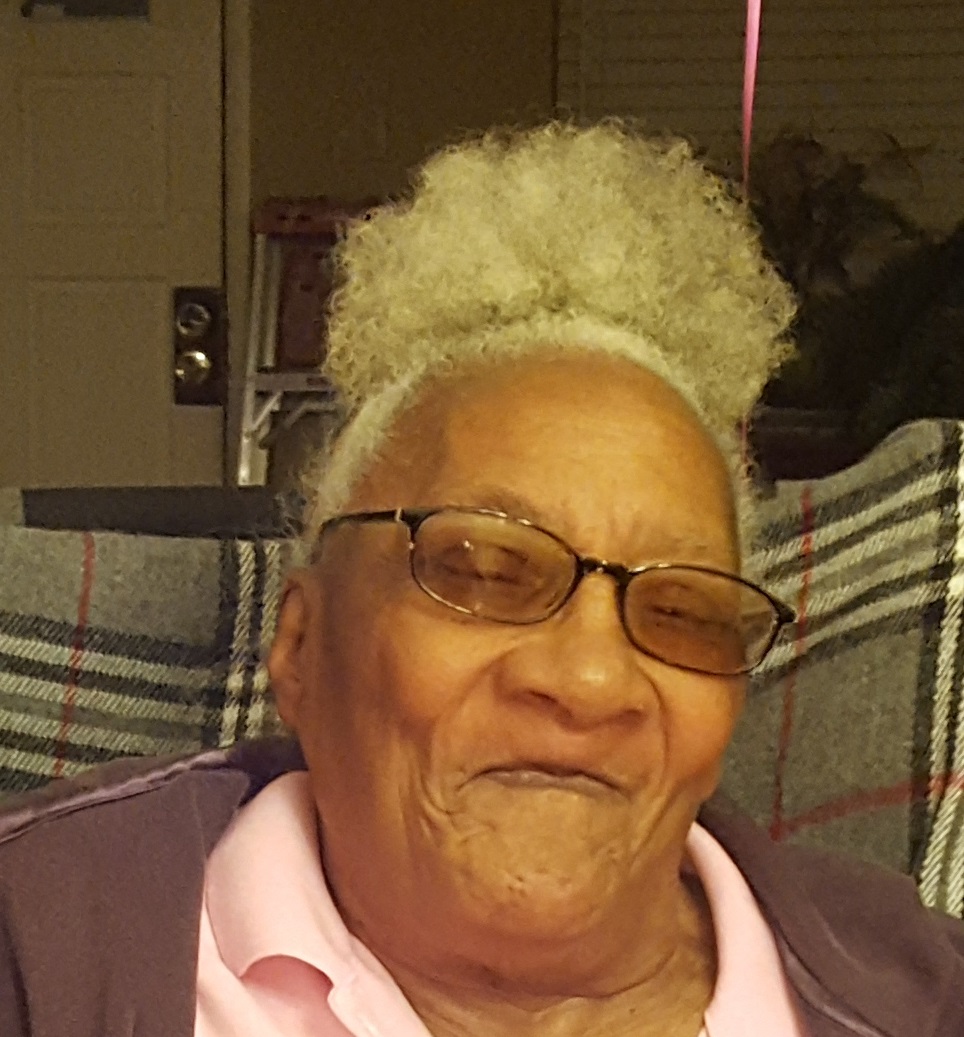 Doreatha was raised in Arkansas City “Ark City”, Kansas where she attended Roosevelt Elementary, Ark City Junior High, and Ark City High School. In 1948, she married Henry Givens and to this union was born Michael A. Givens. In 1952, she was united with her beloved husband Reverend William F. DeLoach. God blessed their union with two daughters; Ellana Marie DeLoach and Beverly Diane DeLoach. Soon thereafter she returned to school to complete her formal education, ultimately earning a bachelor’s degree in nursing in 1972.

Being a strong woman of faith, she worshiped at Pilgrim Rest Baptist church in Arkansas City, Kansas where her husband was Pastor. However, that faith was temporarily tested in 1977 when her husband was shot and killed in the church they called home.

After the death of her husband, she relocated to Reno, Nevada where she was the nanny for a young couple. After briefly returning to Ark City to care for her mother-in-law, Ella Fortson, Doreatha and Ella permanently relocated to Aurora, Colorado in 1991.

Doreatha loved spending time with her grandchildren. Playing chess, digging in her garden, and foraging for wild onions and poke salad are just a few of the activities she enjoyed sharing with all of the children in her life. She was an avid reader, enjoyed fishing, watching sports, card games and puzzles.

Doreatha will be most remembered as a loving caregiver, demonstrated in both her personal and professional life. She served as a nurse, a nanny, and The Babysitter for her immediate and extended family. Odds are, there is not a child celebrating her life today that was not placed in time-out by “GG”, but at the end of the day, their parents trusted they would be well fed and safe. Caring for others was always the cornerstone of her life.

In recent years, one of our favorite family memories was getting together for the holidays. Doreatha was always there. After eating, the family would typically gather around and play a game called Encore. What was notable is that even though she slowed down a bit physically, her mind was still sharp as a tack. She would get everyone’s attention and the family would quiet down and wait for her to speak, and then – BOOM, the best response to the game would slowing flutter from her lips and the whole family would crack-up laughing. Those were really good times that will be cherished.

God called Doreatha home on May 18, 2019. She passed away peacefully at home with her daughter and her grandchildren. Those left to cherish her memories are her daughters, Ellana Marie DeLoach and Beverly Diane (Danny) DeLoach-Duckett; her son Michael Austin Givens; sister, Annie Fulcher; four grandchildren; Brandon Kyce DeLoach, Tegitra J’von DeLoach, Shannon Terell (Kimberly) DeLoach, and Radonda Jazelle DeLoach; her six great-grandchildren; and a host of nieces, nephews, cousins, other relatives, and friends.