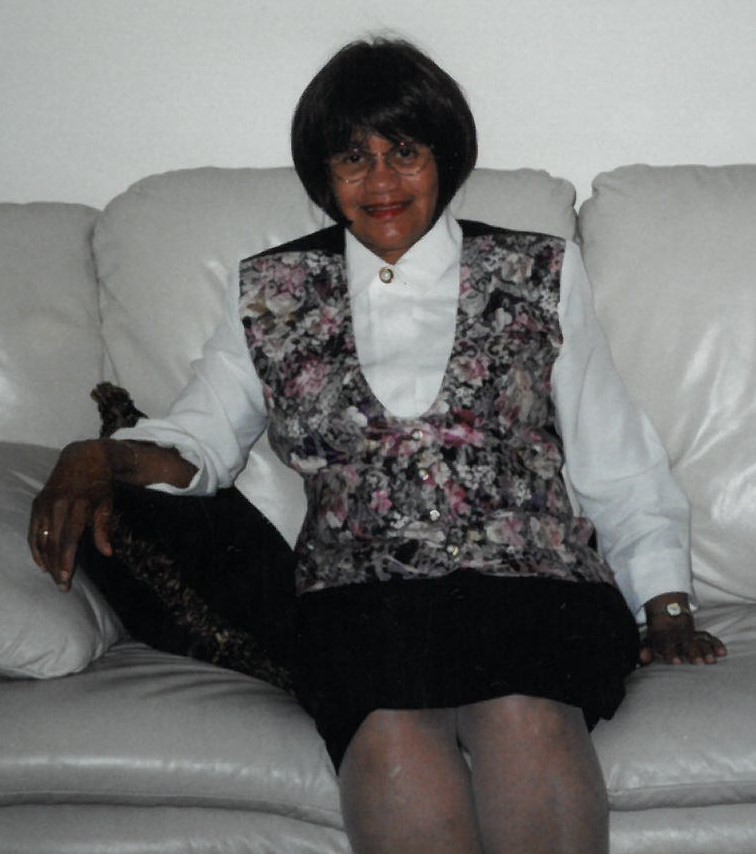 DeVera Yvonne Dawson Short dashed into this world and “hit the ground running” moments after she was born to Robert F. Dawson and Dorothy Bush Dawson on October 1, 1928, in Chicago, Illinois. Her natal entrance would define the rest of her life and set a pace few others could keep up with. She was the fourth child of eleven born to her parents. The rest of her siblings, Bernarr, Eleanor, Kenneth, Carlton, Marilyn, Rodney, Donald, Gerald, Stanley, and Janet made up the Dawson clan. “DeeDee” as she was affectionately called, and her older sister, grew up helping their mother do household chores and took care of their younger siblings while their father worked diligently for the railroad. The Dawson family was best known for their out-spoken boldness, intelligence, and love for one another. Other attributes that held the clan together were their faith in God, trust in each other and commitment to the family. DeVera desired to spend time with her siblings and family every opportunity she had.

DeVera kept an incredibly fast-paced life throughout her entire life. As a mother, she was an exceptional cook, baker and meticulous housekeeper; she attended school functions, ran races in the park, and supported in times of trouble; as a grandmother, she cared for her grandchildren, providing clothes, toys, bedroom sets, love and nurturing; giving lessons in cooking, sewing, gardening, etc. and as a great-grandmother, she provided childcare. As a friend, she was a shopping buddy, a listening ear and a companion. As a church member, she was a generous giver to her church and other ministries, organizations and causes; a no-nonsense believer in Jesus Christ and would quickly tell you so as she inquired about your spiritual status with God. As an aunt, she was loving, caring and strict. As a sister, she was everything. As God’s daughter, she was a faithful servant, and finally as herself, she is home.