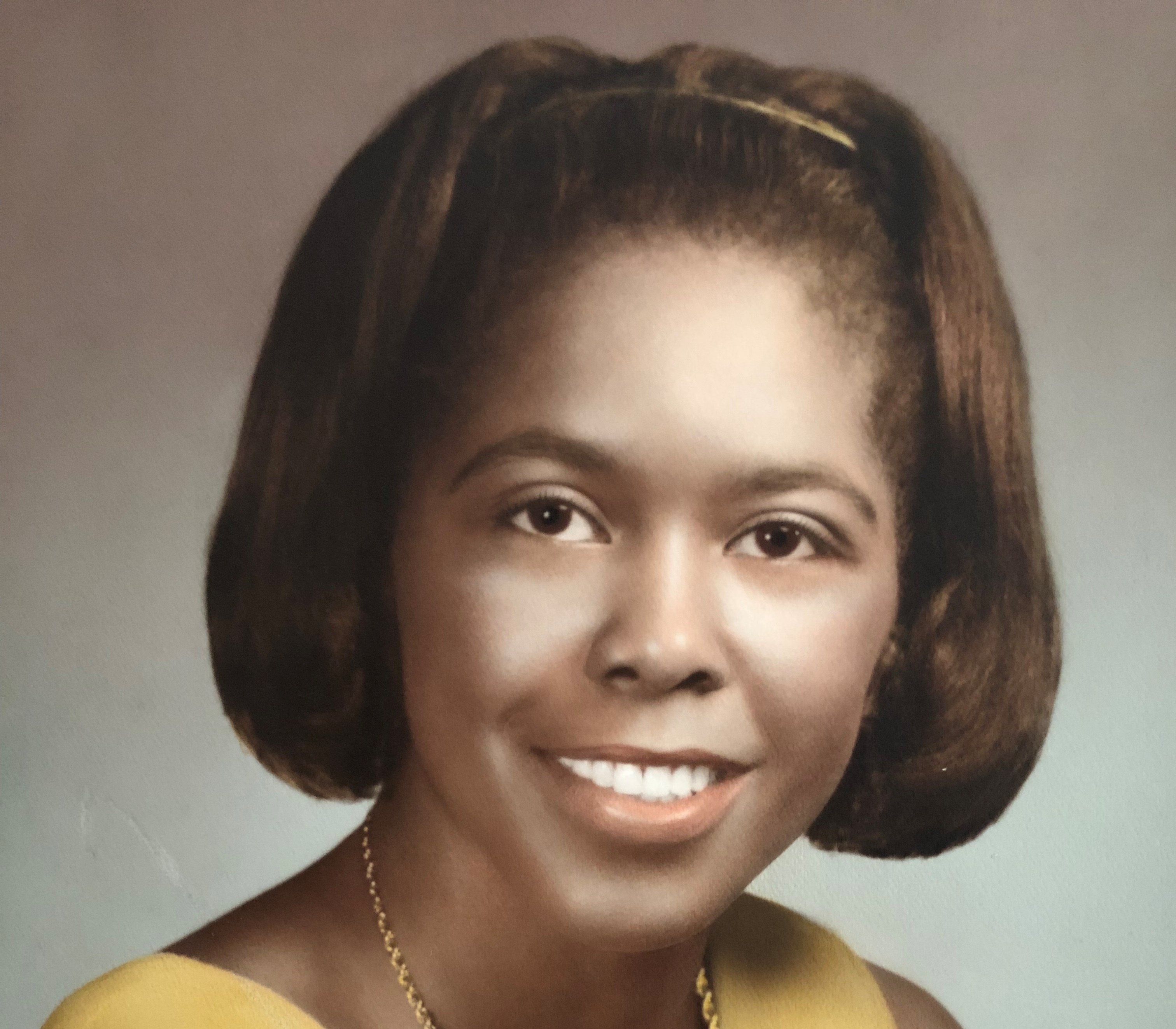 Lois Jean (Butts) Pigford was born to James & Chinetta (Cole) Butts, April 19, 1935, in Idabel, Oklahoma, where she was raised as a farm girl, along with her older sister, Ruby Jewel (Butts) Jackson.

Lois graduated from Slater High School in 1953, and moved to Riverside, California with her parents to join family members who had migrated earlier to establish a new home. While in Riverside, Lois secured an associate’s degree in Business from Riverside Community College.

In the mid-1950s, Lois relocated to Denver, CO., to join her aunt, Versie Beatice Larkin, who was transferred to the city in the mid-1940s through her government career. In that same timeframe, Lois joined New Hope Baptist Church, under Pastor M.C. Williams.

In 1961, while serving the Federal Government through the National Guard at Buckley Air Force Base, George met Lois through her cousins, Charles & Versie (Cole) Jackson. Love blossomed and George and Lois married February 9, 1963.

In 1966, Lois and George’s family grew with the addition of Kyle (George), their first child, and Kim, their youngest, who joined the family in 1969.

With her family established, Lois returned to school to pursue her bachelor’s in Business Administration from The University of Denver, and then went on to secure her master’s degree in Business Education from Colorado State University, Fort Collins, CO.

While pursuing her master’s degree, Lois was employed by Denver Public Schools teaching business subjects, and was recruited to teach at Community College of Denver, where she achieved a 30-year career in business education.

During her tenure at Community College of Denver, Lois received numerous awards and accolades, but one of the achievements that she was most proud of was creating a Professional Development course that was adopted into the school’s curriculum. Lois further adapted the content of this course in her mentor work with Warren Village, where she taught young women resume writing and interview preparation, helping establish themselves as strong professionals. With the success of her course, Lois decided to extend its reach by writing “The Successful Interview & Beyond”, which was published in September of 2000.

Under the pastoral leadership of Rev. Dr. James D. Peters Jr., Lois served as Women’s Day Chairperson, Deaconess, and Sunday School Teacher. Beyond New Hope, Lois was a loyal member of a community Bible Study Group, where she fellowshipped and established lasting friendships with members of her fellow Christian women community.

Deaconess Lois J. Pigford departed this life to the embrace of the Lord on May 15, 2019, in Denver, Colorado. Those left to cherish her life include her husband, Deacon George H. Pigford Jr.; her two children, George Kyle Pigford and Kimberli Renee Fox; her sister, Ruby Jewel Jackson; brothers-in-law, James & David Pigford, as well as a host of nieces, nephews, cousins, friends and colleagues.