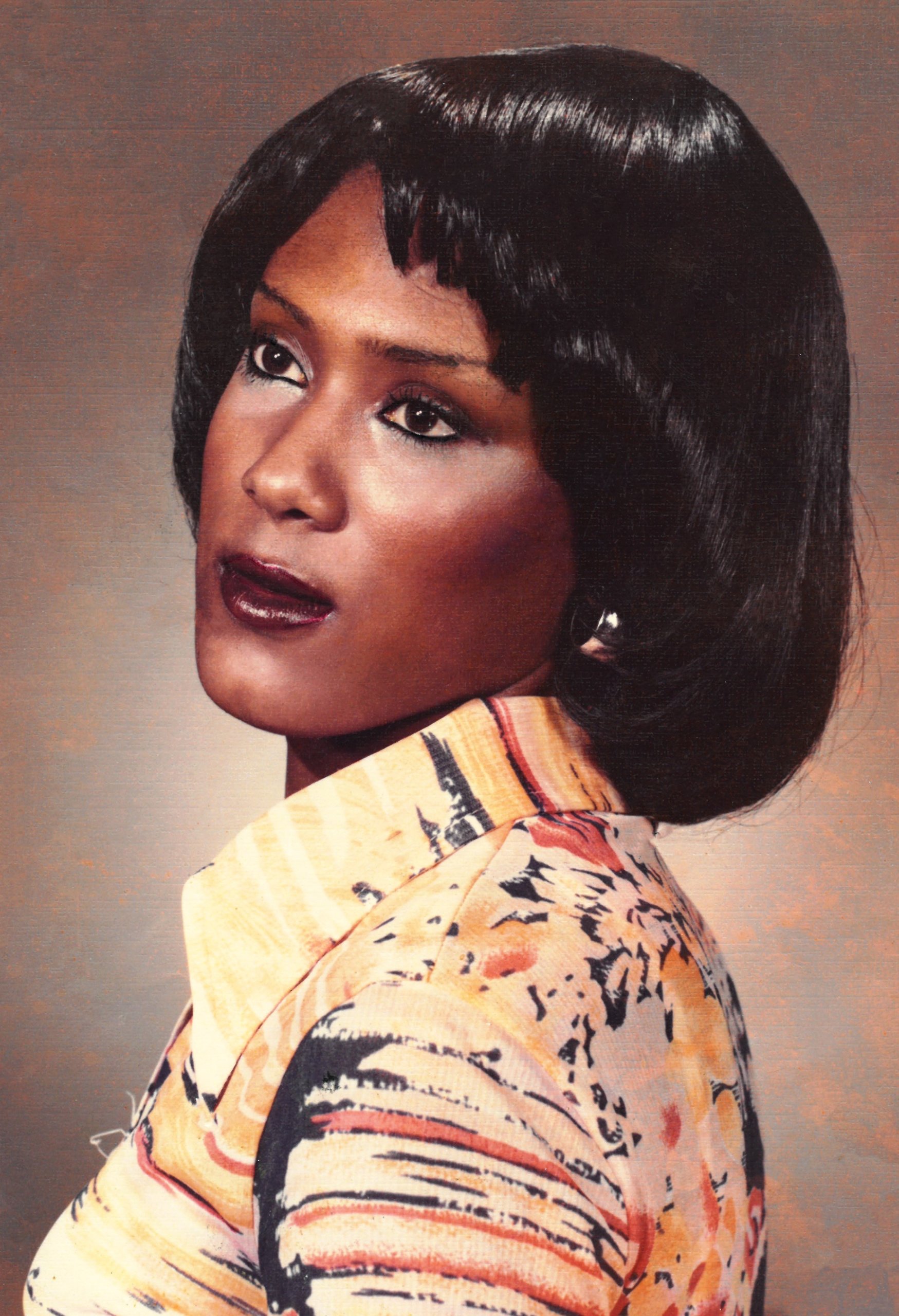 Life’s Legacy…
On November 28, 1959 Cecielia Ann Williams was born to the proud parents of Cecil Williams and Barbara “Bobbie” Jean (Pigford) Williams. The family nicknamed her “Suki”. As a native of Denver, Colorado Cecielia attended Wyman and Gilpin Elementary Schools, Cole Junior High School where she served as Head Girl of her student class. She graduated from John F. Kennedy Sr. High School in 1977. Following high school, Cecielia attended Teller Training Institute ― a vocational school ― where she received training as a bank teller. She would go on to hold positions at Mountain Bell Telephone Company, Polsinelli & Shughart, a prestigious law firm in Washington, D.C., George Washington University, and as a civilian with the U.S. Coast Guard as a procurement specialist also in Washington, D.C. Comcast, and for the past 18 years as a personal accounts representative with Xcel Energy.
Coming from humble beginnings and growing up in the Curtis Park Housing Projects, Cecielia didn’t experience the things she would later come to enjoy and appreciate. For example, she would remember times without a television. As a result, she found solace in listening to music on a little black transistor radio (KDKO, 1510 AM Radio), reading, writing and doing crossword puzzles. In the 70’s, on weekends, she would listen to K.C. Kasem’s top 40 countdown. She was an avid reader. Cecielia loved books. Often she would gather her siblings to listen to her read stories like “The Talking Skull,” “Pippi Longstocking,” and short stories from the book Little Black Sambo. She would often remind us of our excursions to the public library on 34th at High Street in Denver where she regularly participated in the summer reading program.
It wasn’t uncommon for her to read 25 or more books during the summer or at times when school was not in session. Later, she introduced us to such authors as Toni Morrison, Ralph Ellison, Sidney Sheldon and her late favorite “The No. 1 Ladies Detective Agency” by Alexander McCall Smith.
In addition to reading, Cecielia was a phenomenal writer. She would often respond to editorials she didn’t agree with or that she had a differing perspective. To her surprise her replies were often published. She spent a great deal of time writing poetry. Inspired by Maya Angelou and Nikki Giovanni, Cecielia often wrote poems from an African-American female’s perspective on overcoming struggles in life. Some of our favorites were “If I Ask You, Will You Tell Me Why?” “Penny Candy and a Game of Jacks,” and “In Her Black Regalia.”
Perhaps most important was Cecielia’s love for reading and studying God’s Word, the Bible, with Jehovah’s Witnesses. She was grateful to learn that God has a personal name (Ps. 83:18), the origins of sin and death (Gen. 3:1-6, Rom. 3:23, Rom. 5:12), and the wonderful prospect of living forever in Paradise on Earth (Luke 23:43, John 5:28, Acts 24:15, Rev. 21:3, 4).
Cecielia was loved by many and will be deeply missed. Left to cherish her memory is her brother Kevin Williams, her sister Jill (Anthony) Johnson and baby brother Jay (Jeanine) Williams and their children Jason and Amber Williams. Her nephews Demontae Devon Pate and his son Kaniez, Rodney (Lori) Marshall and their children Jinsara, Rodney III, DeAngelo, and Riley and niece Chloe Marshall. Cecielia also had a host of relatives and friends who will also cherish her memory.