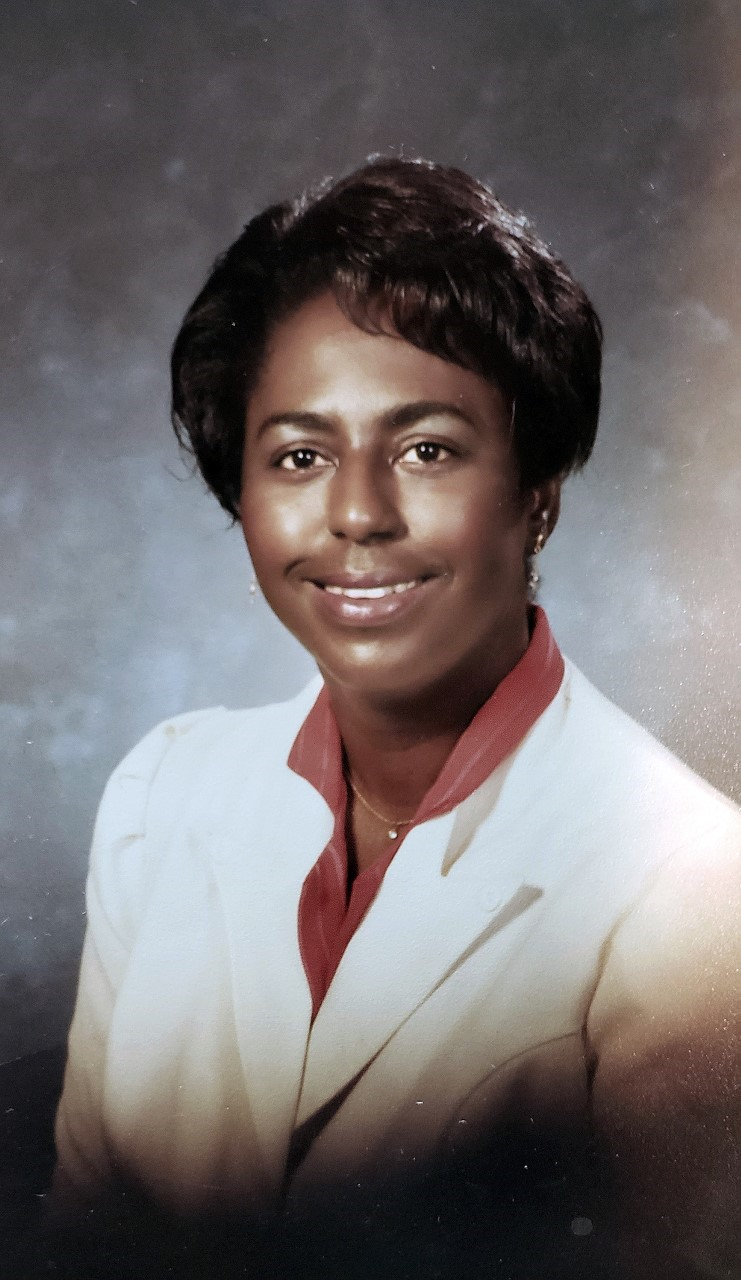 Betty Jean Younger was born in Mounds, Illinois, on October 3, 1945. She is the daughter of Sharon Burton Younger and Lilly Beatrice Slater Younger.Betty’s family relocated to St. Louis where she attended elementary school, middle school and one year of high school. Betty’s family then moved to Peoria, Illinois, where she graduated from Manual High School in 1964.

In 1965, Betty began her career as an LPN at OSF Saint Francis Medical Center, located in Peoria, Illinois. In 1969, Betty received her diploma in airline career training. Betty studied at Metropolitan State University of Denver,
where she received two bachelors’ degrees; she received her Bachelor’s in Urban Studies degree in 1986 and a Bachelor’s in Secondary Education degree in 1997.

Over the tenure of Betty’s career, she has held various positions including Airline Stewardess (flight attendant), Travel Consultant and Private Duty Nurse. She worked as a Property Manager in Denver for Pipkin Apartments for 17 years and was also a Property Manager for various other property management companies in Loveland and Anchorage. Betty has also spent a total of 24 years in the public-school system. She will be missed by all who were
fortunate enough to have known this kind and wonderful woman. To know Betty was to love her.

She is preceded in death by a daughter, Ellen Marie Younger; her parents, Sharon Burton Younger and Lilly Beatrice Younger; and two brothers.