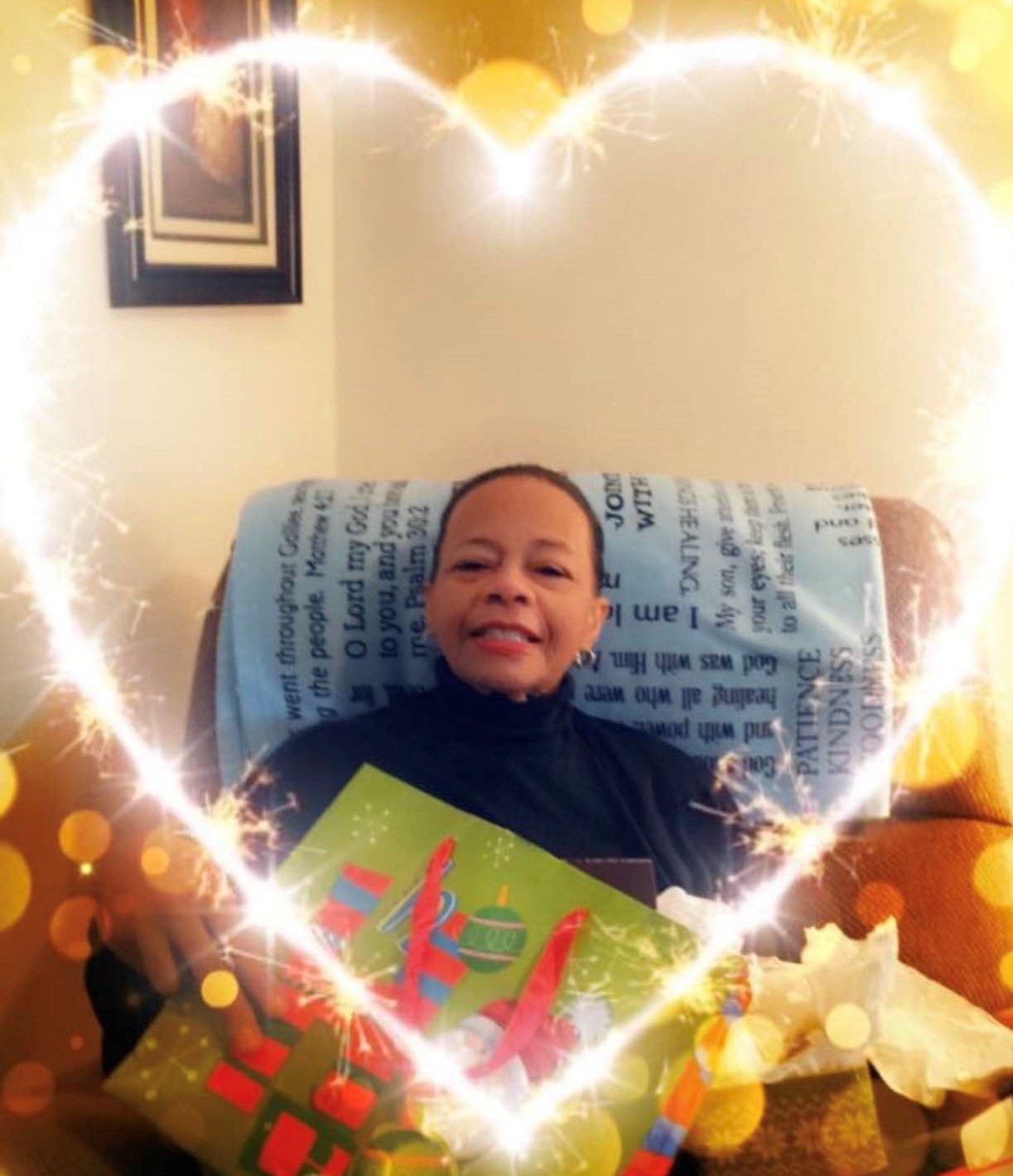 “Her children arise up, and call her blessed; her husband also, and he praiseth her.” Proverbs 31:28 captures the essence of Bernita Gale Merritt. Born February 11, 1955, to the late Eddie Champine and Marie Black, Bernita was raised in Orange, Texas. In 1978 she moved to Denver with the love of her life, James Merritt. Here she dedicated her life to the Lord and her family.
A member of Bethsaida Temple Christian Church, Bernita served faithfully as a woman of God who was passionate about sharing the love of Christ with all who would listen. She was a wise woman who lived out the message of Titus 2 that the older women should teach the younger women. She did so by the example she lived before her family, friends and all with whom she came in contact.

Bernita transitioned from this life on February 16, 2020, after a valiant battle with cancer. She was preceded in death by her parents and by her brother, Earl Black.

Left to cherish her memory and carry out her legacy include her husband, James Merritt; her sons, Jasmont “Jaz” and Jahmal Merritt, and her grandchildren, Kyla Merritt, Mikayla Saxton, Jaivon, Dream, Destyn and Evony Merritt. She leaves also her brother Warren Black, San Antonio, TX and two daughters-in-law, Yvonne Duvall and Dionne Merritt, as well as a host of other relatives and friends.