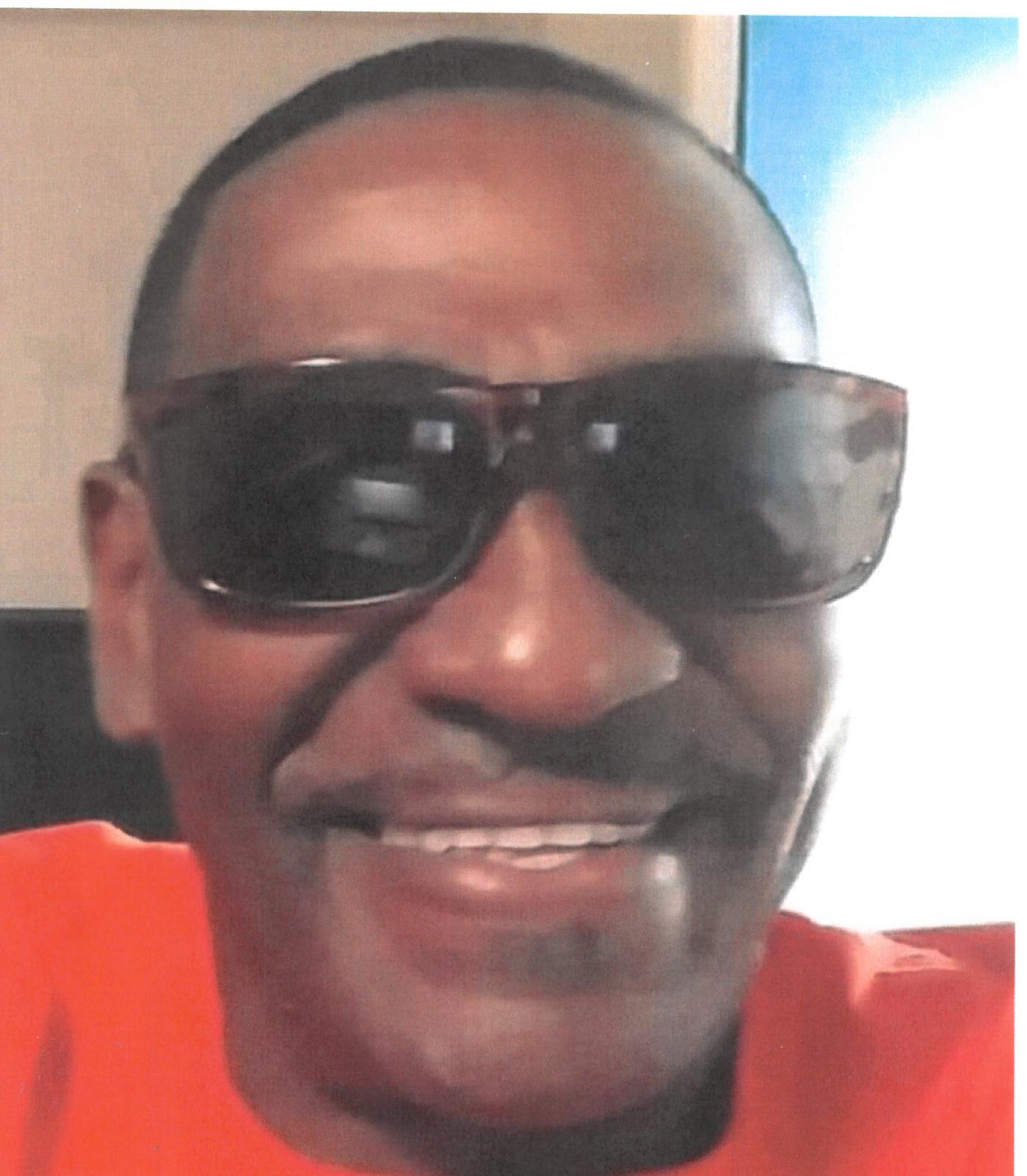 Anthony also known as “Tony” was born November 13, 1959 in Denver, CO to Mr. & Mrs. Harold Van (Marcella Sue) Taylor. He was born third of four children. He grew up surrounded by his siblings Van Dale and Olainia. Anthony had two step brothers Lamon Combs who he met when he went to California with his father as teenager. Then Anthony met his youngest brother Chantêe Lewis many years later as his youngest brother was 18 years younger than Anthony.

Anthony received his formal education through Denver Public Schools where he graduated from John F Kennedy High School. He furthered his education at Metropolitan State University, The Community College of Denver and Mansfield Business School. After graduating from high school, he went on to work as a master printer for Capital Federal Savings for 8 years. Anthony also worked for Qwest in security for 5 years. Anthony was also experienced as a bartender, barber, chef, domestic engineer and caregiver later in his life.

Although Anthony never married, he did have a long term relationship with Viola “VeVe” and they raise their children whom they loved; Anthony, Joshua, Deshawn and Michael (his nephew). Anthony also had additional children; Eboni, Anastasia, Joseph and Cherise whom he loved as well.

Another passion of Anthony’s was his faith in God. He went on to become an ordained minister. Although we may have wanted to run from Anthony sometimes, there were many times that we ran to him – he had a GREAT sense of humor. Oh and how Anthony could sing, his voice was beautiful.

Although we are not able to have services and/or view Anthony’s body due to the current affairs of this world at this time (Corona Virus). The family will be available on to meet with family and friends at 1920 E. 17th Avenue, Denver, Colorado 80206 on Saturday, May 23, 2020. Please be prepared to Social Distance, only a few people will be allowed inside at any time. Obituaries will be available at that time.