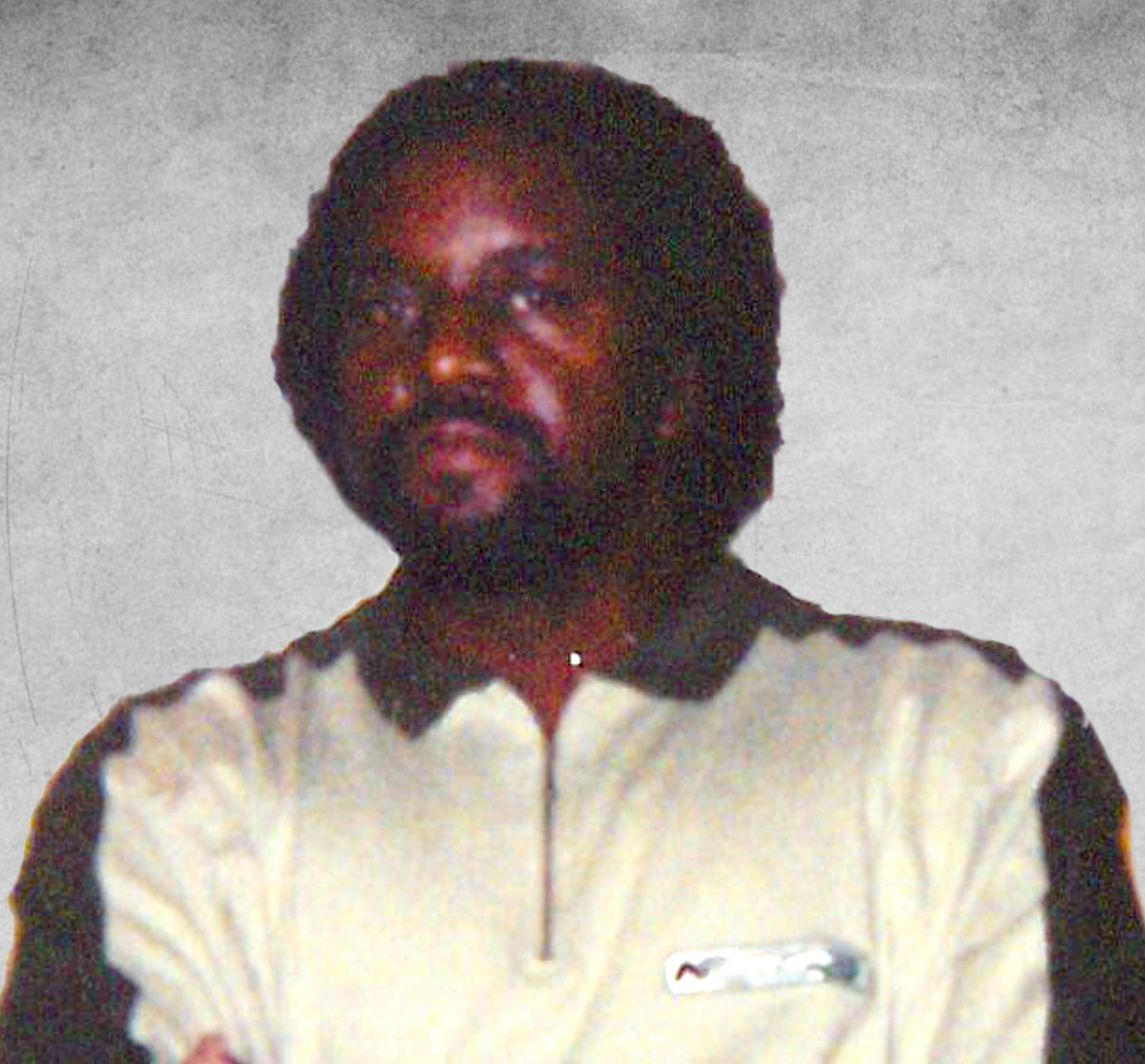 Anthony Lamar James, affectionately known as “Ant” was born In Denver, Colorado on October 12, 1966 to his parents Charlie Mae Smith and John James. As a child Anthony was happy, jovial, loved playing outdoors with his friends and selling candy to make a little change.

As a young man Anthony moved to Covington, GA with his mother and three of his siblings. There he worked on a cow farm milking cows with his brother. He enjoyed the great outdoors and was always willing to try anything to make some money. Anthony also spent a lot of time taking things apart just to rebuild them so that he could put his own special touch to it.

Anthony received his General Education Diploma in Dallas Texas and then received his Truck Driving Diploma in 1989. Anthony was adventurous and tried many different professions. Once back in Colorado Anthony developed a passion for cars. He met Jim who had a garage across the street from his mother’s house and they became good friends. Anthony spent a lot of time at the garage and once Jim opened his 1st car lot J-Bode Auto he became an employee. A kid hearted man who, would help anyone he crossed paths with spent many years of his life as a car salesman at J-Bode giving so much to that company as if it was his own. He was dedicated and would help anyone he could find a car. He was honest and if he felt the car wasn’t worth it, he would tell you straight up. He loved people and he loved to conversate and make others laugh.

Anthony loved his cars and music. He would get a car put a stereo in it and hook a house speaker up to it. He loved Cadillac’s, Corvettes, and his Van and RV. He loved to buy cars and gadgets to show off to his family and friends.

Anthony was a proud devoted father of 5 boys Antwion, Jeramiah, Deshawn, Darryl and Ashian. He enjoyed spending time with his boys teaching them about cars and life. He always made sure that he got the four boys that live in Colorado together to hang out and spend time together. He did the best that he could with what he had to make sure that they never went without. He wanted nothing but the best for them and always tried to teach and show them how to survive in life. Anthony loved to dress him and his boys up for the holidays, making sure they were clean as a whistle just like him. He loved his boys with all of him and never gave up no matter how hard times were.

A very kind, humble, loving, caring, brother is who Anthony was. He would always show up when called upon no matter what the situation was and even though he was a lover and not a fighter he was a protector of his family. We will miss his phone calls, his sense of humor, his laughter and the love that he had for us. He was a man of faith and loved to read his bible.

Anthony was a lady’s man. He had a lot of lady friends as he loved the ladies and they loved him. Sherri Hayward one of his long-time special friends remembers him as a loving, kind man which will be missed in every area of her life. Shelia Harper cherishes 28 years of memories and special times that her and Ant shared. Jeane Walls the mother of his two sons Jeramiah and Deshawn remembers Anthony as a loving, caring father who would always come through for the boys and make sure they had what they needed. Holly the mother of his sons Darryl and Ashian was blessed to have Anthony as the father of her sons who stepped up and took on raising the boys and giving them unconditional love.

Poopdi Doop was the name he gave his favorite niece (Natayvia). There was nothing he wouldn’t do for her. He bought her 1st power wheel and helped her find her 1st car. She remembers her uncle as a loving and caring uncle who always looked out for her and she will forever be uncle Ant’s Poopdi Doop.

Anthony was a joy to his parents, he brought so much happiness into their lives. He made sure he always stayed in contact with his mother and father. His mother could call on him at any time and he would be right there. Anthony was always a momma’s boy and spent a lot of time with his mother taking her on rides, having long talks and always trying to lift her spirits when she was feeling down.