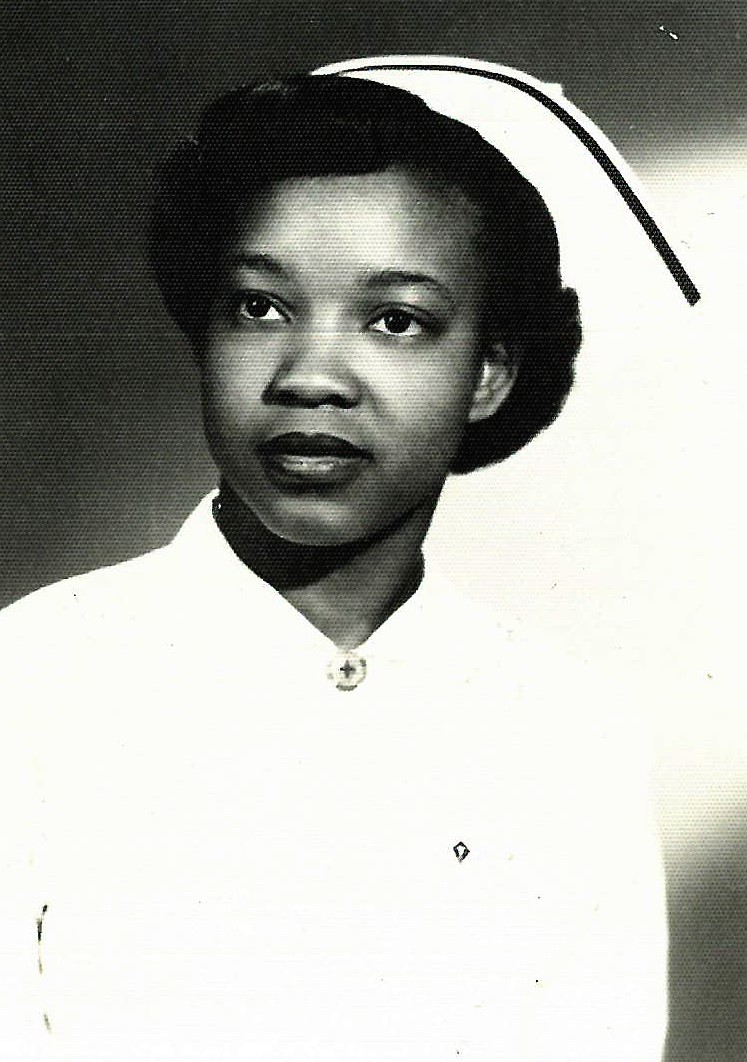 Mother Annie Gertrude Smith was born on January 31, 1932, in Starkville, Mississippi to her mother, Lottie Johnson Townsell. She was the second child born in the family. She was raised surrounded by the love and support of her sister, Betsy and her precious grandpa.

Annie received her formal education in Kansas City, Kansas, where she graduated from Summer High School. She furthered her education by attending Meharry Nursing School where she earned certification to become a Registered Nurse.

Annie later united in holy matrimony to Dwight Smith. The first met when they both lived in Kansas City. Annie often talked about Dwight teaching her to drive. They shared many happy and precious moments together. This marriage was later dissolved. As Annie pressed her way forward, she enjoyed her church, work, and traveling.

By profession, Annie was a Registered Nurse. She has been employed in hospitals in Kansas City, Kanas, Saint Louis, Missouri, California, and here in Denver, Colorado. She was hard-working, dedicated, and performed her duties with precision and excellence. She worked for Mercy Hospital in Denver, Colorado and other surrounding hospitals faithfully until her health began to decline. She then transferred to Medical Records and continued there until she officially retired in 1994.