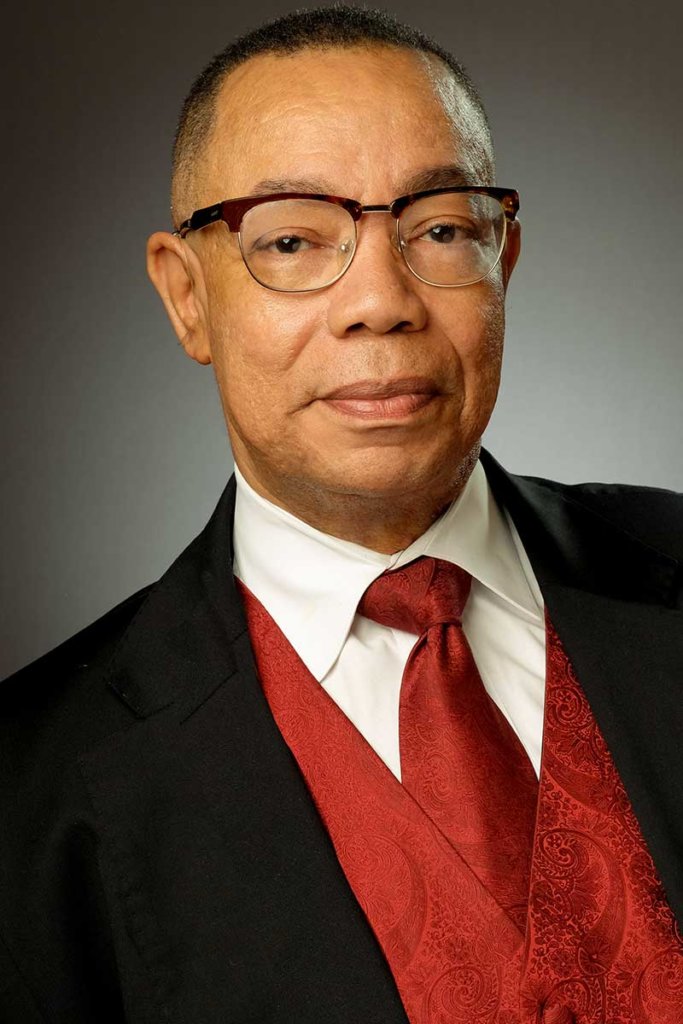 J. Mark Pipkin is a Manager and Funeral Director of Pipkin Braswell Funerals, Cremation and Receptions. Joseph Mark Pipkin was born and raised in Denver, Colorado and has generously provided mortuary services in his native community for more than 35 years. Mr. Pipkin discovered his God-given gifts and passion for funeral hospitality services as a teenager and obtained an apprenticeship with the Denver-based Trevino Funeral Homes straight out of high school. Mr. Pipkin earned an Associates degree in Business from the University of Colorado at Denver and went on to earn the Valedictorian rank of the graduating class of 1978 from the Dallas Institute of Mortuary Science in Dallas, Texas. Upon his return to Denver from Dallas, Mark Pipkin partnered with his parents, Joseph and Marianne Pipkin to purchase the House of Hills mortuary on 25th and Ogden Street. Pipkin Hills, which was later renamed Pipkin Mortuary, opened for business in 1979 and continued to accommodate the Metropolitan Denver community for 32 years. It was at Pipkin Mortuary where Mr. Pipkin mentored up-and-coming funeral directors who would go on to found their own funeral homes, including his current business partner, Mr. Alvin Braswell. It was also at Pipkin Mortuary where Mark Pipkin first established and executed the “Funeral March”, a style of funeral presentation that revolutionized African-American funerals throughout the nation. In addition to his tenure in the mortuary business and the indelible mark he has left upon it, Mark Pipkin has remained an active part of the Denver community. Mr. Pipkin is a Mt. Evans Lodge #7 Prince Hall Mason, a supportive alumnus of Denver East High School and is a lifelong member of Zion Baptist Church where the current pastor is Reverend Frank Davis. Mark Pipkin considers it a privilege to have served his community for so long, and it is through his faith that he has been energized for the call of his duties and strengthened along the journey. As he continues to operate using his gifts, Mark Pipkin draws from his faith in God to meet individual and collective needs of the bereaved families of which he serves. He honors God with his uttermost gratitude for the calling, anointing and mercy God has afforded him. 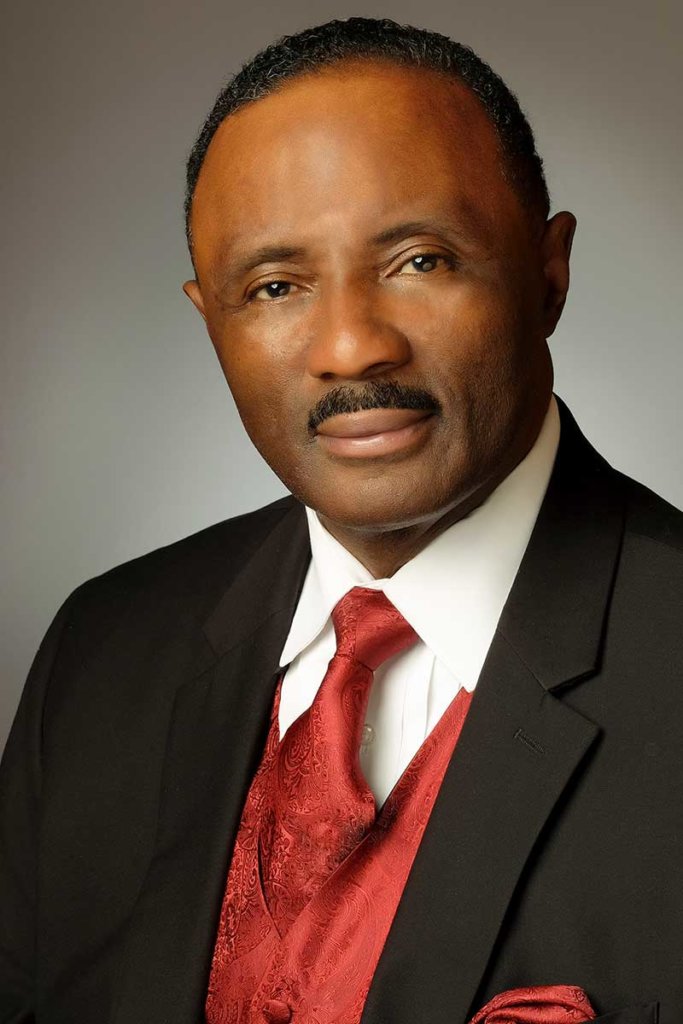 Alvin L. Braswell, Sr. is a Manager and Funeral Director of Pipkin Braswell Funerals, Cremation and Receptions. Alvin is a native of Newport News, Virginia and has been in funeral service for over thirty-eight years. He attended Warwick High School and Christopher Newport University while residing in his native home. He is a graduate of Gupton-Jones College of Funeral Service now located in Decatur, Georgia. While attending Gupton Jones, he served as class Treasurer and is a member of the Psi Sigma Eta Honor Fraternity, whose members are among the top academic percentile of the graduating class. Alvin has always been passionate about funeral service since he was a young man. His mentor, the late W. Thomas Bradby, Sr., President and Owner of Bradby Funeral Service located in Newport News, Virginia, gave him his first opportunity to work in funeral service after graduating from high school at the age of 16. It was that fundamental training that launched his funeral service career. Alvin is committed to his work and is supported by his wife, Carrie; daughter, Gabrielle; son, Alvin, Jr., and grandson, Alvin, III. He is a faithful and dedicated member of Zion Baptist Church located in Denver, Colorado, where he serves his church as Chairman of the Trustee Ministry. He has held many leadership roles for other church related missions and activities. Some other civic and community activities include being past President and Vice President of the Denver Metro Funeral Directors Association and a member of the Aurora Branch of the NAACP. Alvin is also a veteran of the United States Air Force, serving during Operation Desert Storm. It was while serving his country and stationed at Lowry Air Force Base in Denver, Colorado that he met J. Mark Pipkin, Owner of Pipkin Mortuary. Mark offered him the position as General Manager and Vice President; he graciously accepted and held the position for over twenty years.

In 2011, the two opened Pipkin Braswell Funerals, Cremations and Receptions in its current location in the center of Denver. Alvin says:

“I am proud to be a Funeral Director, my primary goal and objective is to serve every family with dignity, respect and help them commemorate the life lived in a manner that offers compassion, understanding and allows a family to grieve.”